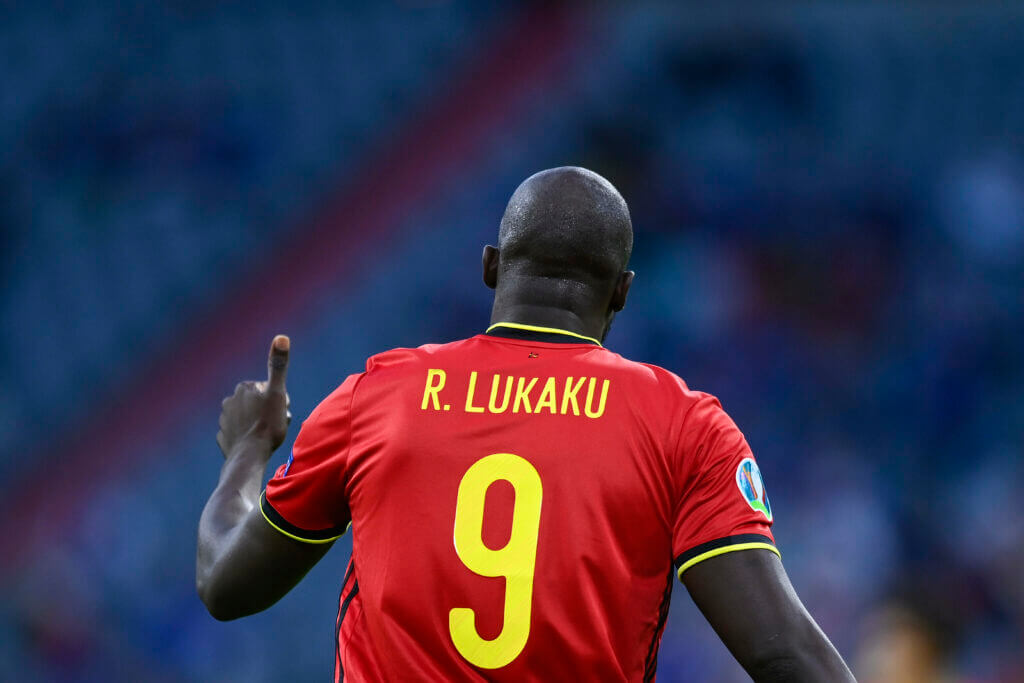 Chelsea have reached an agreement to sign Romelu Lukaku from Inter Milan this summer, according to The Athletic.

The Blues have agreed a deal worth a club record €115 million (£97.5m) to re-sign their former striker.

The Belgium international is expected to sign a five-year contract worth around €12-13 million-a-year, (about £195,000-per-week after tax), which will make him the highest earner at Stamford Bridge.

Romelu Lukaku to Chelsea, confirmed and here we go! The agreement is set to be completed after further talks. €115m to Inter and no players included. Paperworks to be signed once details are fixed. 🔵🤝 #CFC

Lukaku was sensational for Inter Milan last season, bagging 24 goals and 11 assists as the Serie A giants clinched the league title.

Chelsea are desperate to sign a new striker this summer, and Lukaku would be a massive acquisition.

The club wanted to include fringe players to lower the sum involved, while Inter were hoping to get a fee close to £100m.

A compromise has now been reached, and the Blues are determined to complete the deal by Sunday night.

They want Lukaku to start the Premier League season and hope he will be available to face Crystal Palace next week.

Lukaku initially claimed that he was happy at Inter and not looking for a move this summer.

However, an offer to return to his former club has proved too tempting for him to turn down.

The Belgian has also played for Everton and Manchester United and has an impressive record of 113 goals in 252 appearances in the Premier League.