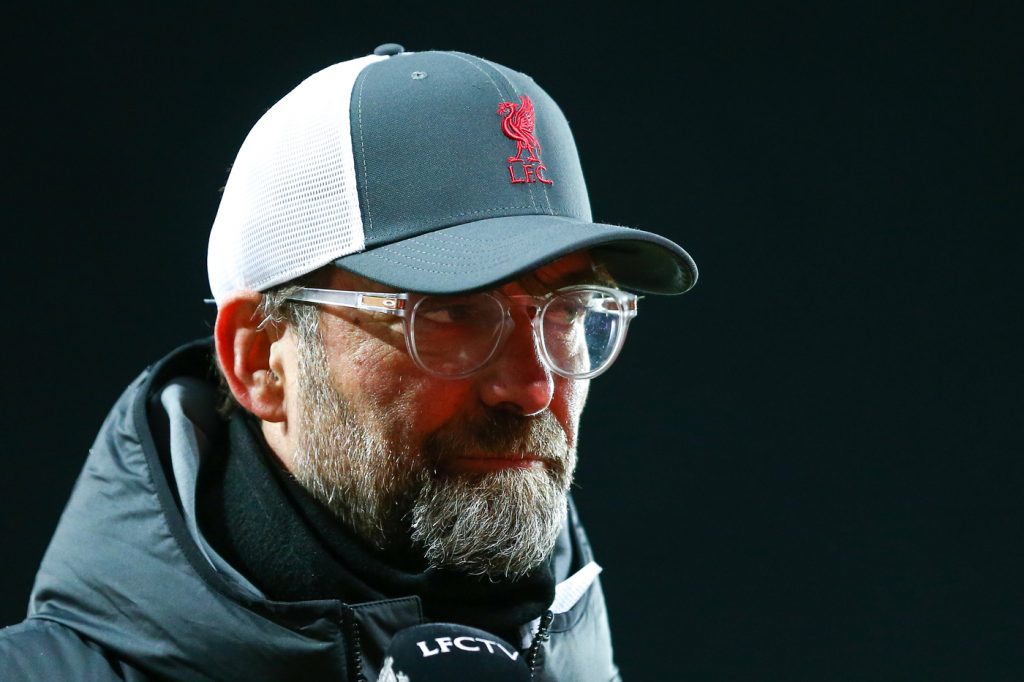 According to the Daily Star, there is a good chance of Liverpool playing the second leg of their Champions League last 16 tie against RB Leipzig away from home.

Due to the new coronavirus strain in the United Kingdom, the Reds were not allowed to enter Germany, and the first leg was moved to the Puskas Arena in Budapest.

Provided the second leg is held at Anfield, it will be mandatory for Leipzig to undergo a 10-day quarantine on their return.

On that basis, it looks like the match could be shifted to another venue unless the German government eases its travel restrictions on Friday, something which hasn’t been ruled out.

The Stadio Friuli in Udine and De Kuip in Rotterdam were considered, but it looks like Budapest will also host the second leg.

Liverpool had a good outing in the Hungarian capital nearly two weeks ago as they won 2-0 thanks to goals from Mohamed Salah and Sadio Mane.

The Reds will be without Jordan Henderson for the second leg, but the return of Fabinho and Diogo Jota will be a major boost for them, not to forget Alisson who missed the match against Sheffield United following the death of his father.

The COVID-19 situation in the UK is pretty bad at the moment, but football hasn’t been affected much due to the precautionary measures.

Before taking on Leipzig, Liverpool have two home games in the Premier League against Chelsea and Fulham.

Jurgen Klopp’s side have not won a top-flight fixture at Anfield since beating Spurs back in December, and they will be keen on putting an end to that streak.