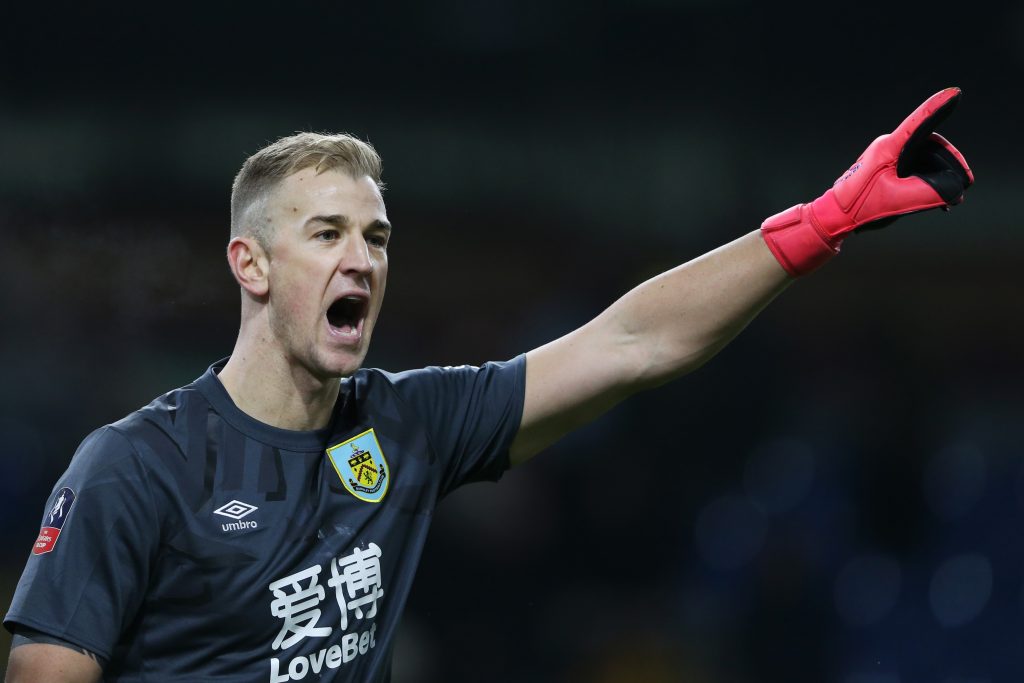 We are delighted to announce the signing of Joe Hart on a contract until 2022! 🙌 #THFC ⚪️ #COYS

The 33-year-old left Burnley at the end of the 2019-20 season and is expected to provide quality back-up for Spurs first-choice goalkeeper Hugo Lloris.

Tottenham boss Jose Mourinho wanted another goalie following the departure of Michel Vorm, and Hart and Paulo Gazzaniga will now compete to be the club’s number 2.

The Man. City legend brings a lot of experience and quality to the table and will now look to get his career back on track at the North London club.

Hart won two Premier League titles, two League Cups and an FA Cup with Man. City and the players could do with such a signing in the dressing room. 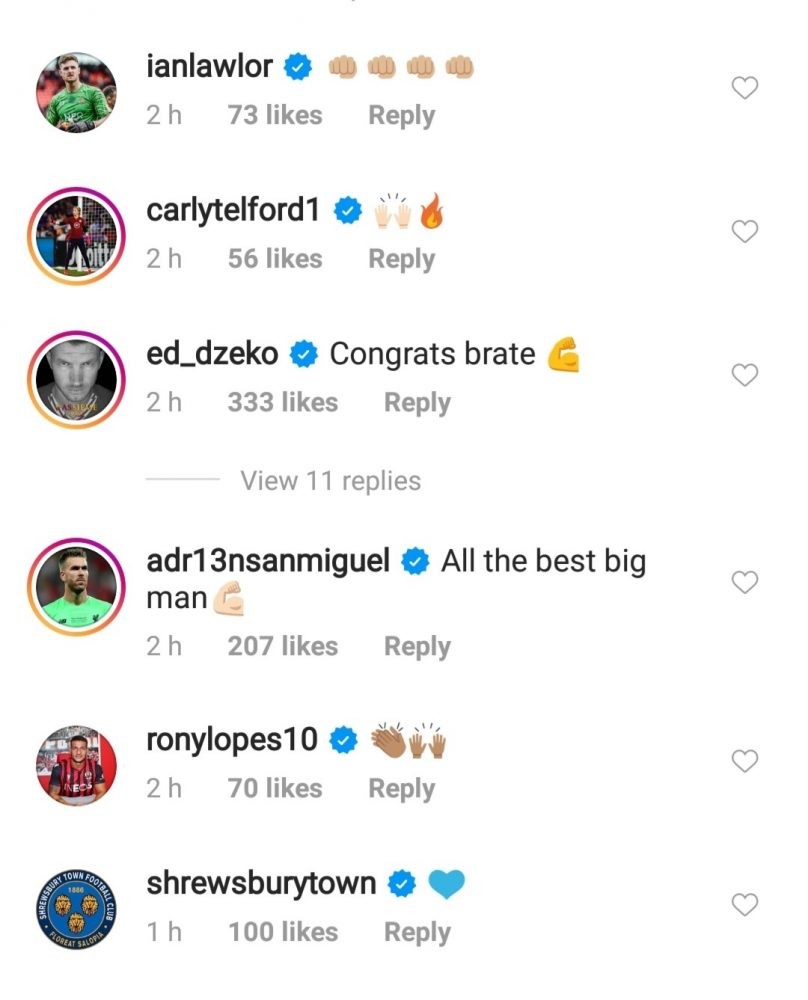 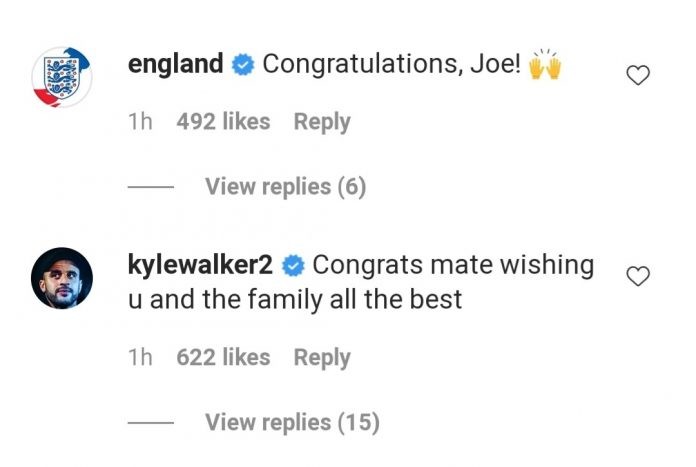 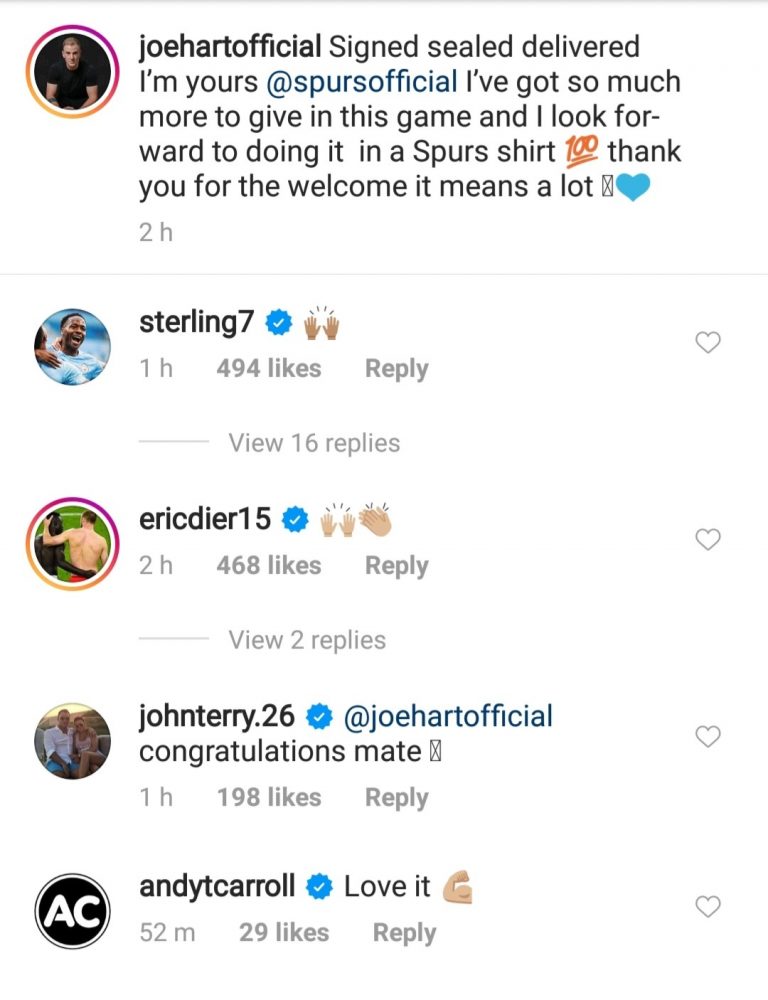