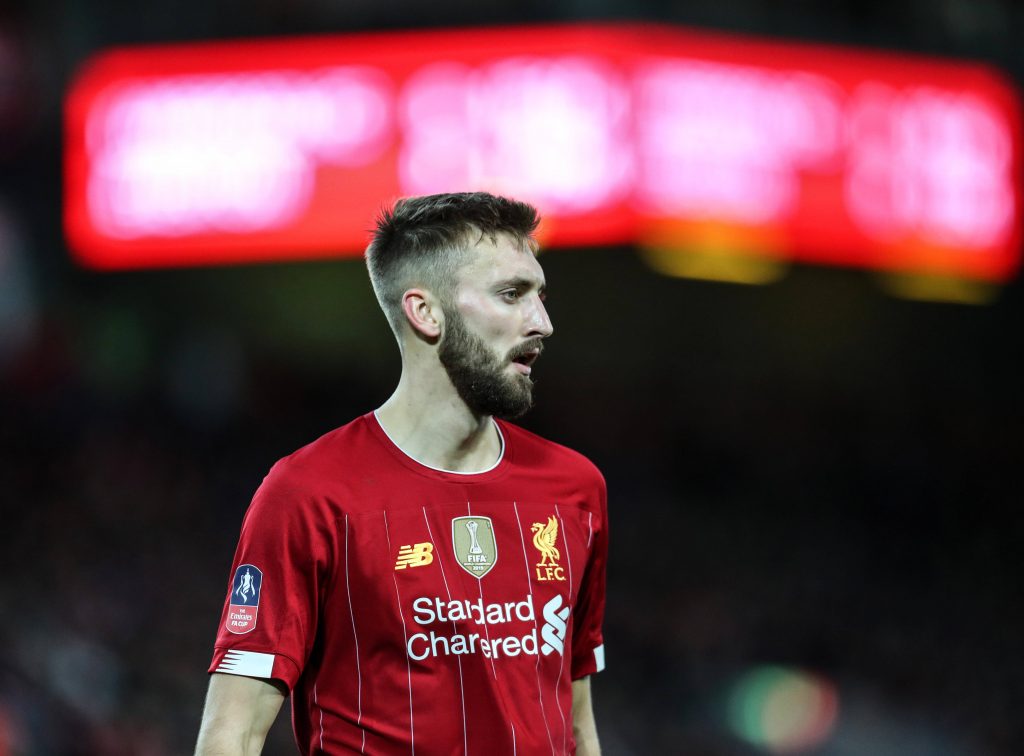 Liverpool will sell centre-back Nat Phillips this summer if they receive a major offer for him, according to The Sun.

The £10 million-rated defender has been in fine form during the injury-enforced absences of Virgil van Dijk, Joe Gomez and Joel Matip, featuring in 16 Premier League games.

However, the trio will be returning to full fitness ahead of next season, and Phillips could spend a lot of time on the bench as a result.

The 24-year-old has caught the eye of other Premier League clubs due to his impressive run of form in Liverpool’s defence.

The club could be tempted to cash in on him with RB Leipzig centre-back Ibrahima Konate expected to join them this summer.

Reds boss Jurgen Klopp is a fan of Phillips, dubbing the academy graduate ‘brilliant and extremely smart’ last month after emerging as the player of the month for March.

The centre-back boosted Liverpool’s top-four hopes in the penultimate Premier League game of the campaign against Burnley in midweek, opening his account and also making a goal-line clearance at the other end to hand his side a crucial win.

While Phillips has proven that he has what it takes to become a Reds star, he could have four centre-backs ahead of him in the pecking order heading into 2021-22, and not playing regularly could hinder his development.

He has since proven that he has what it takes to be a Premier League regular, and Liverpool’s rivals in need of quality defensive reinforcements will be keeping tabs on his situation.

In other news, Manchester United are reportedly looking to pip Liverpool to England international.