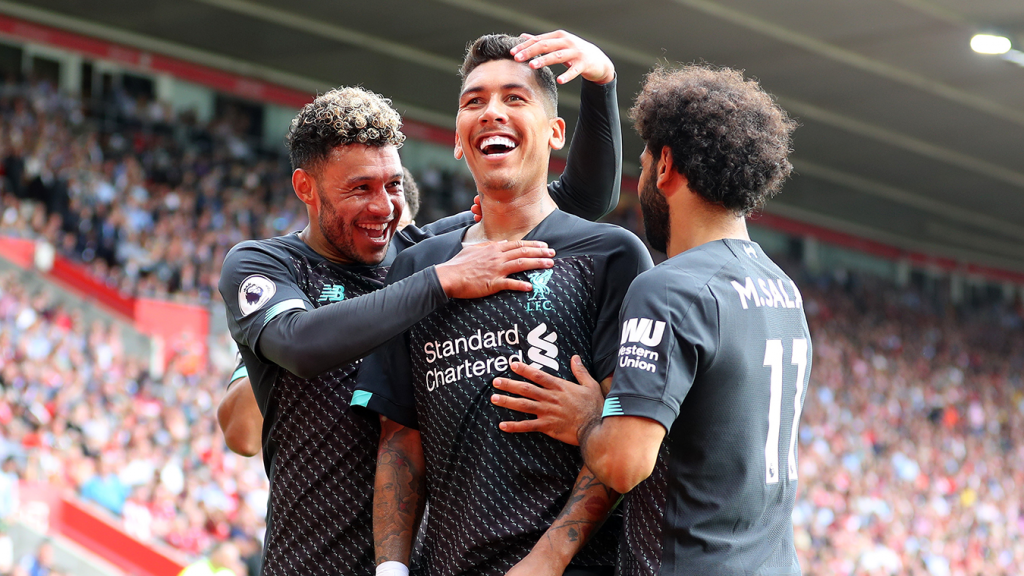 Life couldn’t be any more perfect for Liverpool right now. Their star man Virgil Van Dijk’s being draped with personal accolades, they’ve won their first four games in a row comfortably and sit nicely on top of the Premier League. However, as history has indicated, letting your guard down could be disastrous in this competitive environment.

Of course, Newcastle at home shouldn’t be that big of a task. Considering that they haven’t lost to the Magpies in their last five encounters, one can’t blame them for being brimming with confidence for winning this one. While Allison is still recovering from his injury and Naby Keita’s return also being uncertain, the Reds have enough firepower to overwhelm Newcastle.

However, Steve Bruce’s side recently pulled out a rabbit from their hat by defeating Tottenham Hotspur at their own yard. They have a hint of unpredictability in them, as the Reds must bring their A-game and remain careful to avoid any kind of upset.

Mohammed Salah’s started the season as he ended the last one, scoring goals in rapid fashion. He’s already netted three times and assisted twice in the first four games, playing the role of goal-scorer and playmaker on all occasions so far. Salah’s unstoppable with his brisk movement as well as a lethal eye for goals, which means Jetro Williems has a colossal task ahead. The Newcastle left-back is shifting in for the rapidly recovering Matt Ritchie, but must impress to keep the recovering experienced candidate out. Williems was solid against Watford with a tough-tackling defensive attitude, but must up his game to do the unthinkable of stopping Salah from scoring at Anfield.

Sean Longstaff’ admitted that rumours of interest from Manchester United did mentally affect him in the summer but now looks to be back to his best. The proactive midfielder is a bright package of energy for the Magpies, moving all around midfield to protect his defenders, win possession and get his team charging. He’s especially dangerous on counter-attacks, finding himself in prime goal-scoring positions. Fabinho might’ve given his personal best performance this season so far against Burnley, but must keep his eye out for Longstaff. The Brazilian’s fit in as the perfect clog to shadow his defence, but must make the important tackles and stop counter-attacks to keep Newcastle at bay.