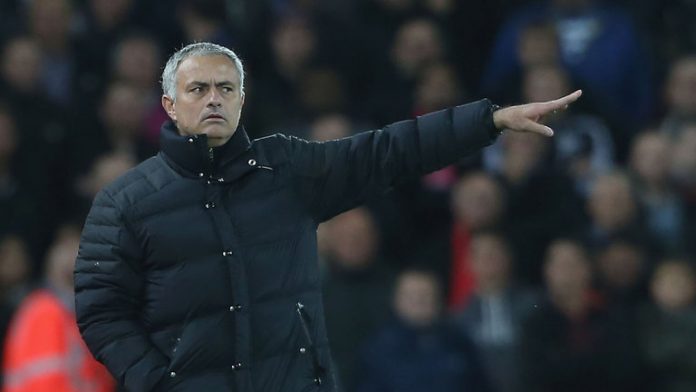 Matteo Darmian and Anthony Martial come into the side, while Ander Herrera replaces the injured Marouane Fellaini in the centre of midfield.

Darmian is expected to play at left-back with Ashley Young, who has impressed in defence recently, moving into midfield.

Phil Jones starts alongside Chris Smalling in the centre of defence, while Romelu Lukaku is up front for the visitors.

As predicted, Liverpool boss Jurgen Klopp is sticking with his favoured 4-3-3 formation, with Mohamed Salah, Firmino and Philippe Coutinho up front for the Reds. 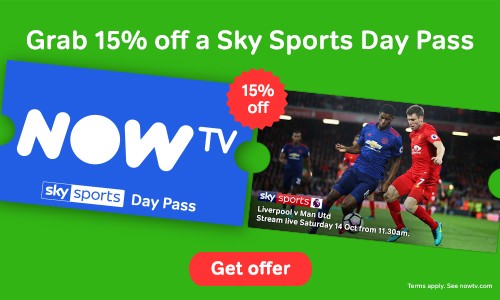