Liverpool take on Everton in the Merseyside derby this afternoon and both sides will be looking to keep up in the race for a European finish with a win.

Jurgen Klopp has been dealt two major injury blows this week and the German will be without his star midfielders Jordan Henderson and Adam Lallana.

The Liverpool captain suffered a setback during his recovery and Lallana hurt his thigh during the international break.

Furthermore, Daniel Sturridge is still not fit enough to be a part of the matchday squad. The England striker is back in training, though.

It is a similar scenario for Everton as well and Ronald Koeman will be without the services of some of his star players.

Funes Mori, Schneiderlin, McCarthy, Coleman, Besic and Bolasie are ruled out with injuries.

Liverpool picked up a narrow win over Everton at Goodison Park earlier this season and the Blues will be out for revenge here.

Klopp’s decision to bring Dejan Lovren back into the lineup is certainly surprising. The Croatian has not played for a while and will be lacking in match fitness. Furthermore, Klavan impressed against the likes of Manchester City and Arsenal.

Also, Coutinho was expected to drop deeper in order to replace Lallana. However, it seems like Klopp has gone for a defensively safer choice in Lucas. 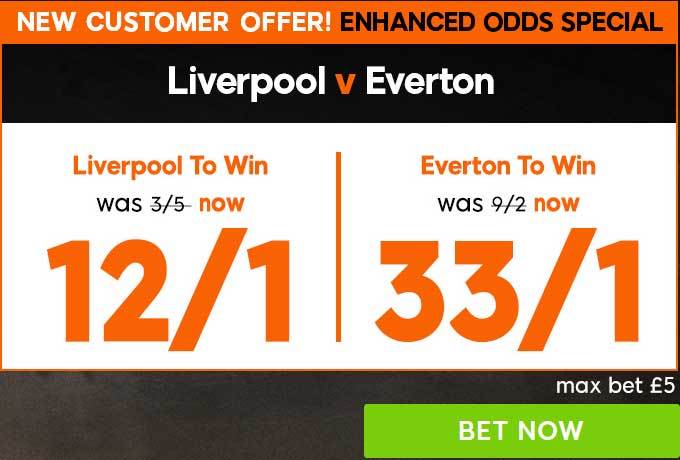 If you are into football betting, join up with 888 Sport and bet on the Merseyside derby with some fantastic introductory offers.