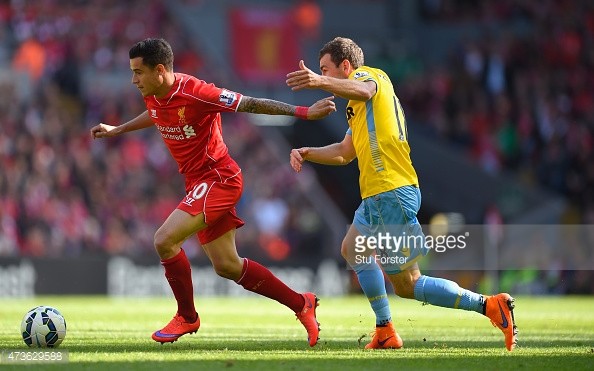 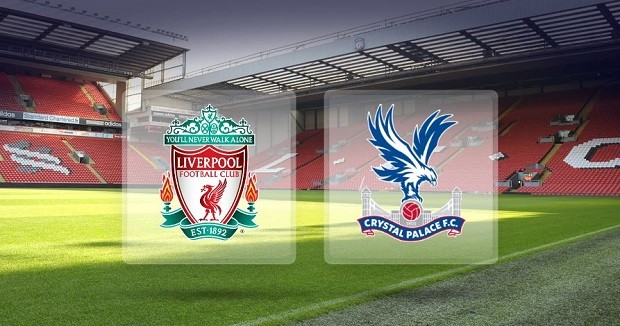 Liverpool’s new era under Jurgen Klopp well and truly got going last week with a 3-1 win at Stamford Bridge against defending champions Chelsea. This victory was sandwiched by two other successes, in the Capital One Cup and the Europa League. The new manager’s impact on the club has started to show already, and the Reds will be looking to keep their run going when they take on Crystal Palace at Anfield on Sunday.

The two teams are neck and neck in the Premier League table going into this one and are separated by just a single point. Liverpool, in 9th, will take encouragement from the fact that despite their shaky start, they are only 7 points away from the Champions League places. A good run of form starting now will go a long way to ensuring a return to Europe’s most elite club competition. With Chelsea dropping like a stone this season, the fourth and final spot is well and truly up for grabs for anyone who wants it most.

For a while not too long ago, Palace looked to be in the running as well. But following a winless streak of three games, Alan Pardew’s men have now slipped to 10th.

Klopp has a whole host of injury problems to tackle ahead of this one, with key players out in every position.

Jordan Henderson, Daniel Sturridge and Kolo Toure should all return to action later this month but will sit this one out with foot, knee and hamstring injuries respectively. Defender Joe Gomez and striker Danny Ings are long-term absentees with ACL injuries while youngsters Jon Flanagan (knee) and Jordan Rossiter (hamstring) are also out.

Philippe Coutinho was rested in midweek against Rubin Kazan but should return to the starting line-up. The Brazilian scored a magnificent brace against Chelsea last Saturday and inspired the turnaround. Martin Skrtel and Lucas should also be recalled after sitting out the Europa League fixture.

Marouane Chamakh (lack of match fitness), Lee Chung-Yong (calf) and Kwesi Appiah (knee) are all absentees for the visitors.

– This fixture last season was Steven Gerrard’s last home game as a Liverpool player. Unceremoniously though, the Reds were beaten 3-1.

– Liverpool have kept only 1 clean sheet in their last 8 Premier League games. They have though, managed 3 consecutive shut-outs in their last three games, in three different competitions.

– None of Crystal Palace’s out-and-out strikers have scored a goal this season thus far. Marouane Chamakh, Dwight Gayle, Connor Wickham and Patrick Bamford have all fired blanks. In fact, the Eagles have managed just 4 goals in their last 7 outings, 3 of which have been penalties.