The Dutch international has established himself as one of the best centre-backs in the Premier League right now and is being looked at by the likes of Chelsea, Liverpool, Arsenal and Manchester City.

According to reputed English newspaper, The Times, Jurgen Klopp is keen on signing the Saints defender at the end of this season and is ready to break the bank for him.

Van Dijk is valued at £50 million and FSG are prepared to finance the big money move. The Liverpool owners are convinced that they need to spend big in order to bridge the gap with Chelsea and United.

As per the report from Times, Klopp will be handed the largest transfer kitty in Liverpool’s history this summer. Along with van Dijk, Klopp wants to sign the RB Leipzig midfielder Naby Keita as well. Kalidou Koulibaly and Leonardo Bonucci are being looked at as well, but Klopp prefers van Dijk as far as a centre back is concerned.

The deal for van Dijk could involve the on-loan Liverpool defender Mamadou Sakho. The Frenchman is a target for Southampton and it will be interesting to see if both clubs can sort out a player plus cash deal involving the two defenders.

Liverpool are in desperate need of defensive reinforcements right now. Signing van Dijk and Keita would be ideal for the Reds, especially if they qualify for next season’s Champions League. 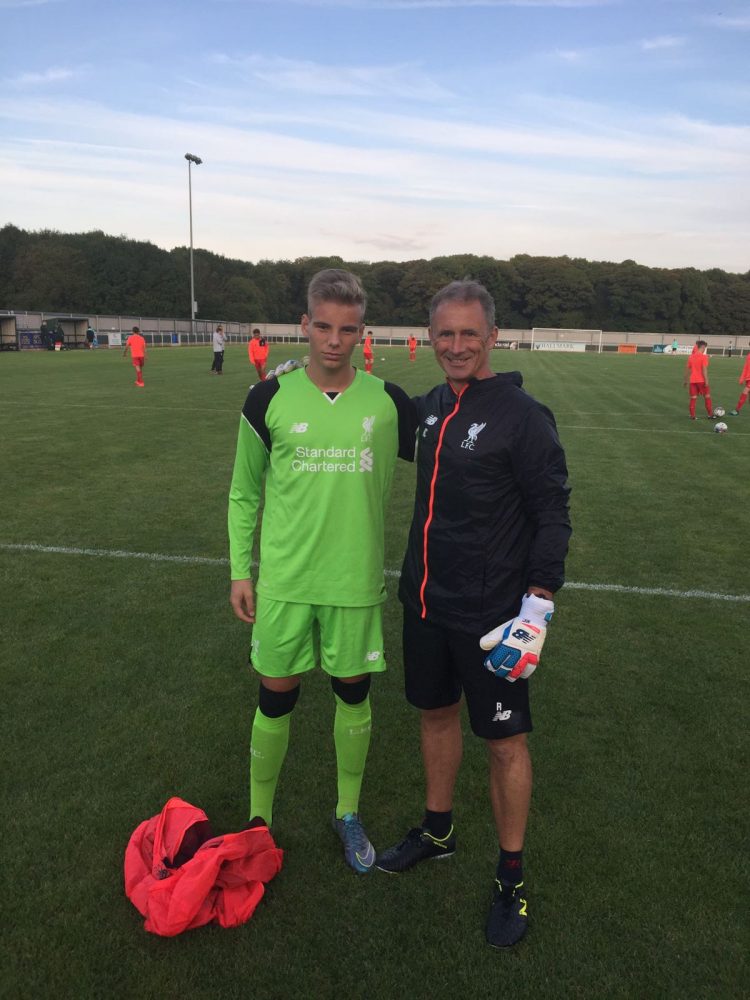 In other news, Times are reporting that Liverpool will sign the 16-year-old Slavia Prague goalkeeper, Vitezslav Jaros, this summer for a fee of £300,000.

Although the Reds have a transfer ban at the academy level, they are allowed to sign players from abroad.

Their transfer embargo only applies to English clubs.