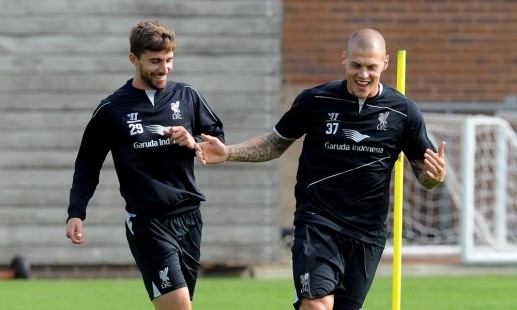 Liverpool’s busy transfer is set to continue with some more activity in the coming days. After signing Danny Ings, James Milner and Adam Bogdan, the Reds are set to keep long-standing centre-back Martin Skrtel at the club after the Slovakian agreed a new deal. On the other hand, striker Fabio Borini could be set to leave for Bologna in his homeland Italy.

Skrtel, as reported here by The Times, was being targeted by Inter Milan and it looked like he would be leaving Anfield. Liverpool were initially offering him a deal based on appearances, and the defender vented his frustration in public. But now a three-year deal has been agreed, and the 30 year-old will continue as a part of Brendan Rodgers’ side next season.

Skrtel’s agent had this to say after the agreement was reached: “I confess that there were not mere rumours, the interest from Inter was real.”

“The player had been thinking about his future and eventually opted to remain at Liverpool. As this time I can say that it is likely [he will sign a new contract].”

Skrtel has been at the club since 2008 and has made close to 300 appearances in all competitions. He has been a regular in the heart of the Reds’ defence under Rodgers, even when the manager has opted to go for a system with three at the back. 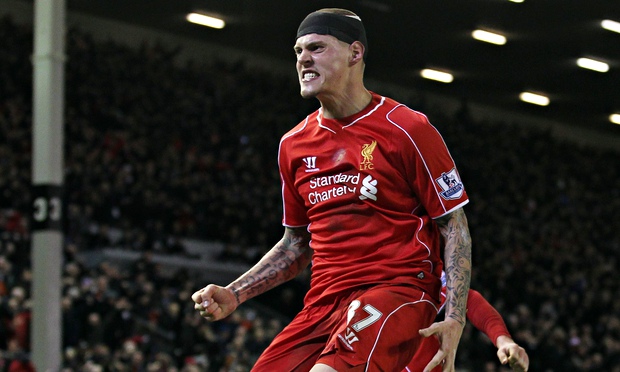 In other news, Italian website Tutto Mercato Web has reported that Fabio Borini could be set for an exit from Liverpool, after it emerged that the player’s agent met with representatives from Bologna to discuss a potential move.

Borini was at the youth academy at the Seria A club for six years between 2001 and 2007, before being signed by Chelsea. Notwithstanding brief stints at Parma and Roma, he has spent most of his career in the Premier League, but has failed to make his mark at any of the clubs.

Borini was Rodgers first signing at Liverpool back in 2012, but after a lukewarm first season, a loan move to Sunderland was agreed. He returned to Anfield last year, but only managed to score 1 goal in all competitions.