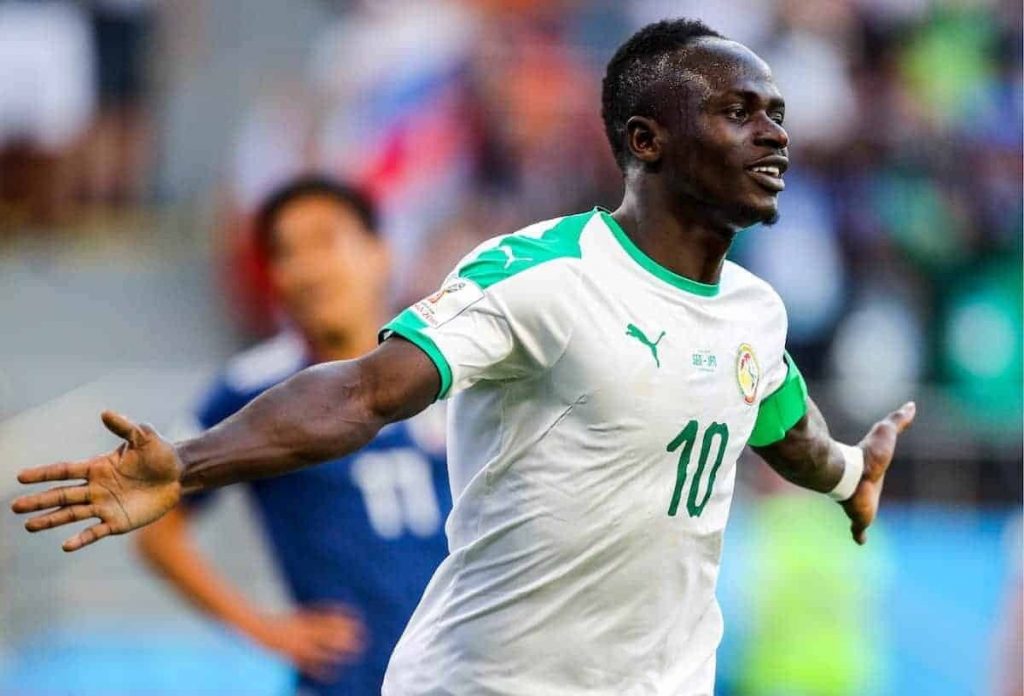 Liverpool forward Sadio Mane has just over 12 months left on his current contract and the Premier League giants are reportedly keen on offering him a new deal.

According to a report from Football Insider, the club hierarchy are prepared to keep him at the Anfield for the long haul but they will not hand out a lucrative contract because of his age. The 30-year-old has been a key player for Liverpool in recent weeks and he has been an exceptional servant for the club since joining from Southampton.

Mane has helped Liverpool win the Premier League title and the Champions League during his time at Anfield and the Reds have a golden opportunity of winning the quadruple this season.

The Senegalese international produced an outstanding performance against Manchester City at the weekend and helped his side reach the finals of the FA Cup.

It will be interesting to see whether the African Cup of Nations winner can guide Liverpool to a historic season by helping them win the quadruple this year.

Meanwhile, he is not the only Liverpool player whose future has been a subject of speculation.

Egyptian international Mohamed Salah is in a similar situation as well and it will be interesting to see if the Reds manage to tie their key players down to long term contracts in the coming weeks.

The report from Football Insider claims that Mane wants to stay at Anfield beyond his current deal and it seems that both the player and the club will have to come to a compromise in order for an extension to go through.

The 30-year-old has scored 18 goals across all competitions this season and he will be a key player for Jurgen Klopp’s side in their quest for the Premier League title and the Champions League trophy this season.