With the Financial Fair Play rules set to become more and more stringent over the next couple of years, Paris Saint-Germain will need to take every step possible to make sure that they balance their books. Also, due to these restrictions, they have been unable to sign some world-class players in the last year, Angel Di Maria being the most illustrious example.

Di Maria’s countryman Ezequiel Lavezzi is one player that has failed to established himself at the Parc des Princes and could leave in January. According to French magazine Le 10 Sport, Lavezzi is being targeted by a host of clubs including Valencia, Inter Milan, Juventus, Liverpool and Tottenham. Valencia, reportedly, are preparing a bid of €20 million for the winger. According to Le 10, this is an offer that could convince PSG. 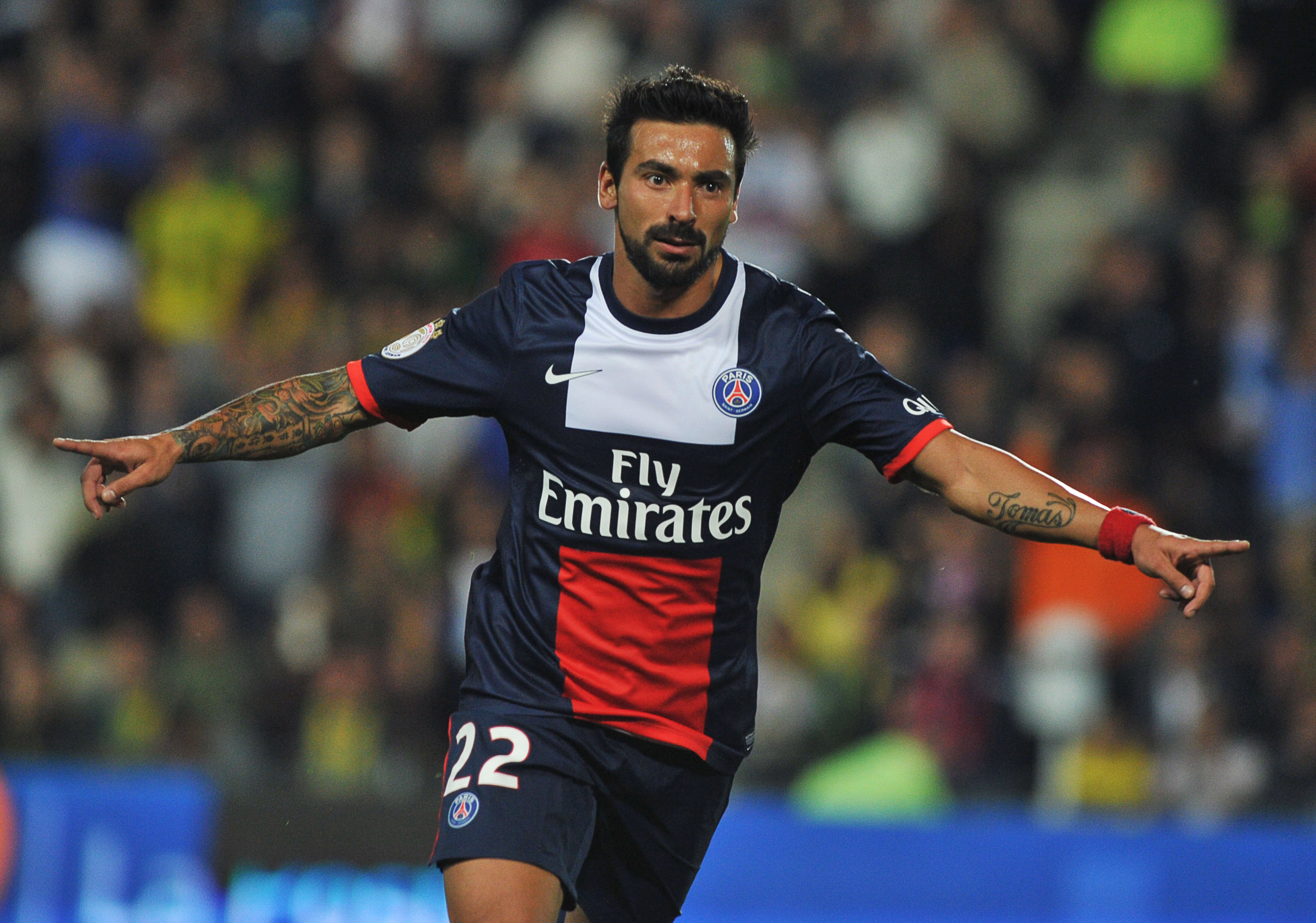 Lavezzi is clearly unhappy at the French capital, and there have been reports of him being desperate for a move in January. He has had some good moments with PSG since his €26.5 move from Napoli in 2012, but is not getting enough of the limelight with the likes of Zlatan Ibrahimovic and Edinson Cavani in the team.

Liverpool targeted Lavezzi throughout the summer, but were unable to land the Argentine at Anfield. The 29 year-old’s current contract ends in June 2016. But with talks of a new contract between the player and PSG at a standstill, he may be available at a throwaway price of €20 million. It is upto the Reds to capitalise and add a player proven at the top level to their ranks.