After failing to meet Aston Villa’s £32.5 million release clause for striker Christian Benteke, Liverpool have turned their attention to clubs outside England. According to The Guardian, the Reds are ready to splash some big cash and land two big names at Anfield next season. Juventus’ Fernando Llorente and Sevilla’s Carlos Bacca are on the Brendan Rodgers’ wish-list, according to the report.

Llorente played a fringe role for Juve last season, with Carlos Tevez and Alvaro Morata being preferred to the Spaniard. He only managed 9 goals in all competitions as a result. Now, the Old Lady are willing to let the 30 year-old leave, having finalised deals for Paulo Dybala and Mario Mandzukic. Even though Tevez is expected to leave as well, there is hardly any indication of Llorente playing a central role in Turin anymore. According to the report, Juventus will be willing to let the striker leave for €20 million, or maybe even less. 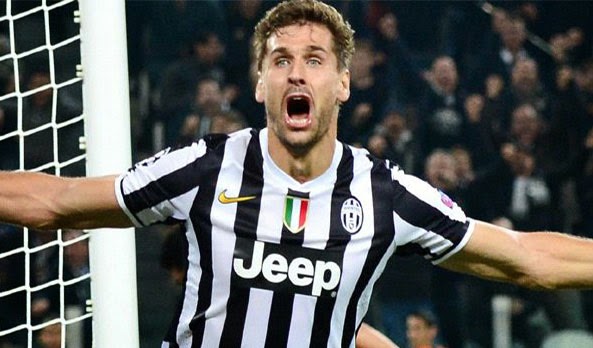 Carlos Bacca, on the other hand, was Sevilla’s star man last season, scoring 28 goals in all competitions, including a brace in the Europa League final. The Colombian is also being targeted by Manchester United, and it emerged not too long ago that the player wanted a move to Old Trafford. The 28 year-old has caught the eye of several top clubs around Europe, but his club have staunchly maintained that he is not for sale. If Liverpool meet his release clause of €30 million though, they will have a top-class acquisition.

Rodgers has already made four summer signings, so far, the latest one being defender Joe Gomez from Charlton Athletic. This was after Danny Ings, James Milner and Adam Bogdan all joined the club for free.

Liverpool faced a big problem last season with lack of goals from their strikers, after signings like Mario Balotelli and Rickie Lambert flopped. Both Llorente and Bacca though, have both the experience and the quality to succeed at Anfield. They may not be adequate replacements for Luis Suarez, but signing either of them will certainly be a big step in the right direction for the Reds.