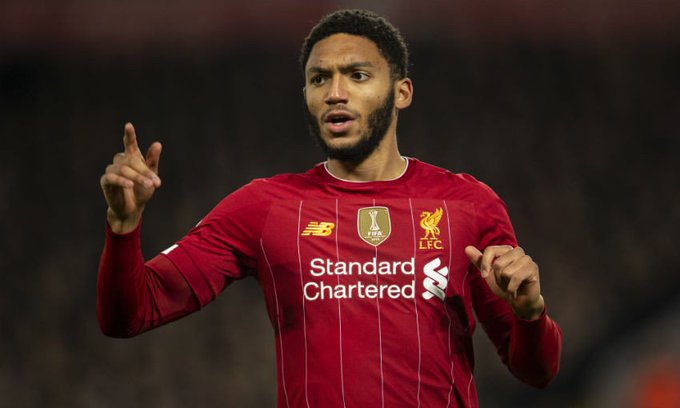 Liverpool are looking to improve their attacking options and they have been linked with a move for the Borussia Dortmund striker Erling Haaland.

Erling Haaland is a top target for Liverpool

According to Sky Sports Germany, Liverpool are one of the teams interested in signing the Norwegian international striker.
Apparently, star forward Mohamed Salah is demanding a lucrative contract and quality reinforcements in the transfer market before committing his long term future to the Premier League club and Haaland is one of the signings the Egyptian is keen on.
The 21-year-old is a world-class striker and he would be a massive upgrade on the likes of Roberto Firmino.
Several other European giants are keen on signing Haaland and it will be interesting to see if Liverpool can compete with them financially and secure the Dortmund striker’s signature.

The 24-year-old defender has fallen down the pecking order this season and it will be interesting to see if Liverpool can convince him to continue at Anfield.
According to Daily Mail, Real Madrid are keen on signing the 24-year-old defender and they could make a move for the player at the end of this season.
Gomez is an exceptional young talent but he needs to play regularly in order to continue his development and fulfil his potential.
The likes of Virgil van Dijk and Joel Matip are currently the first choice centre backs for Jurgen Klopp and Ibrahima Konate is ahead of Gomez in the pecking order as well.
It will be interesting to see whether the Reds can convince Gomez to continue at the club despite falling down the pecking order.
The 24-year-old can operate as a right-back as well and his versatility could prove to be an added bonus if Real Madrid manage to lure him away from Merseyside next summer.
Tags
Bundesliga English Premier League La Liga Liverpool Real Madrid Transfer News & Rumours