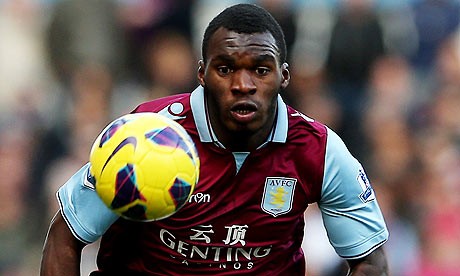 Liverpool have had by far the most eventful transfer window among the English clubs so far, and they are set to welcome another addition to the club.

According to The Times, the club have agreed to meet Aston Villa’s demand of £32.5 million for striker Christian Benteke, with the Belgian set to have a medical with the club later today. Liverpool are currently in their pre-season tour of Australia and according to the report, the medical tests will be conducted as soon as the team doctor jets back to England.

Is Benteke the answer to Liverpool’s woes up front?

Liverpool absolutely struggled for goals from their strikers last season, after Luis Surez’s £75 million move to Barcelona. They failed to bring in a replacement for the Uruguayan, with new signings Mario Balotelli and Rickie Lambert only managing 3 Premier League goals between them. With Daniel Sturridge out injured for a large part of the season, Brendan Rodgers’ men slumped to a 6th placed finished, after finishing runners-up in the 2013/14 campaign.

Benteke, on the other hand, has scored 42 goals in the Premier League in the last three seasons, where Villa have been involved in relegation battles for large parts. He can play up top on his own, and his brute strength and tall physique allow him to be adept at holding the ball up. 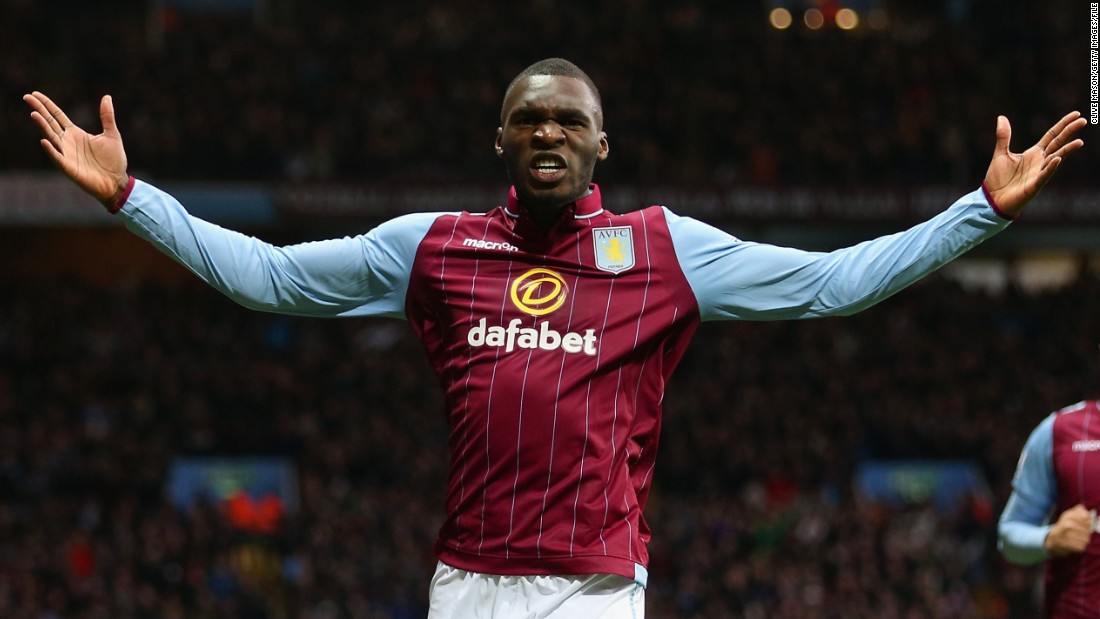 If Liverpool can keep Sturridge fit for the majority of the season, playing alongside Benteke could help him flourish. The Englishman was at his best when he had Suarez with him up front, and even though Benteke is not at that level yet, he could be very effective. Also, with better supply behind him from the likes of Philippe Coutinho and Firmino, he can easily better his goal ratio from his days at Villa Park.

Benteke has tormented Liverpool several times in the past as a part of the opposition, but now the Reds will be hoping that he can be equally effective for them.