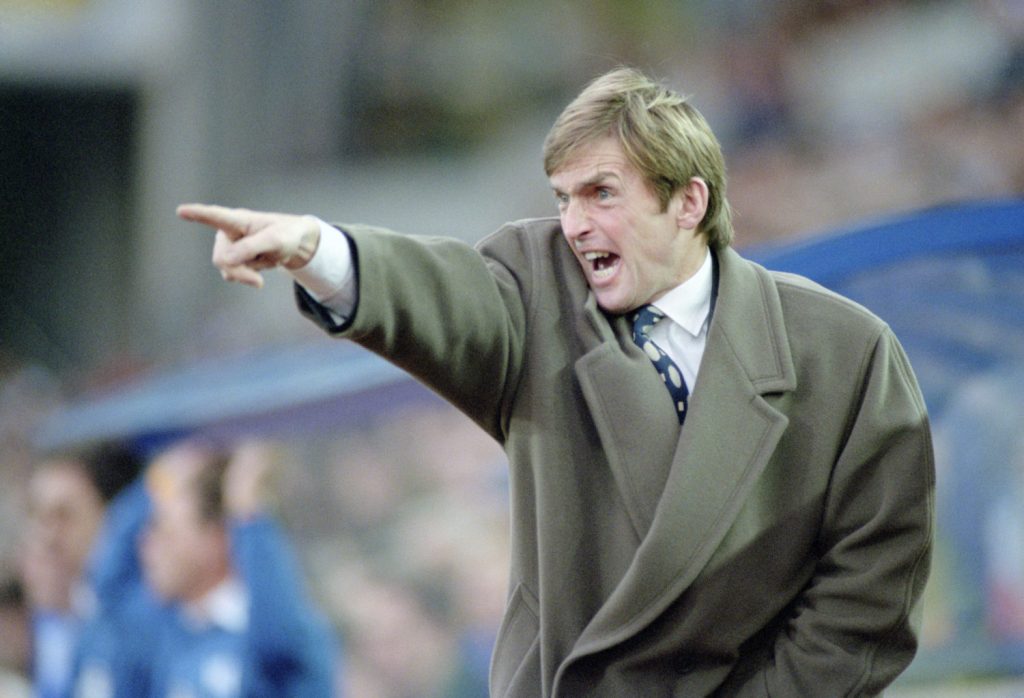 “What must definitely not happen is for the 2019/20 campaign to be declared null and void.”

Those were the words of Liverpool legend Kenny Dalglish in a column for the Sunday Post over the weekend regarding the impact of the coronavirus outbreak on the Premier League.

“That would not be fair, and any person with football at heart would admit that would be totally out of order.”

Hang on a minute. ‘Totally out of order’? Really? Undeterred, Dalglish doubles down on his views with this little nugget.

“Would any person without an agenda really think it would be the most sensible outcome to deny Liverpool their chance of winning the title after doing fantastically well in their 29 league games so far to build up a 25-point lead over Manchester City with nine games remaining?” he wrote.

“Of course not. Nobody can allow the hard work to count for nothing. So, let’s do away with any of this talk, and try to use our time and energy wisely.”

Let’s cover the ‘agenda’ bit first of all. I like Dalglish. After all, he guided my club to the Premier League title in 1994/95.

However, with regards to whether declaring the season null and void is ‘out of order’, he’s completely out of order. Sure, they have a 25-point lead over City and need just a couple of victories to seal the deal.

Therein lies the problem. They haven’t won the league yet and if the fixtures can’t be completed then the season should absolutely be declared null and void.

Yes, Liverpool have been the best team after 29 games, but the Premier League is a 38-game test of endurance.

If we’re in the business of giving out prizes before the race is run, Devon Loch was the winner of the 1956 Grand National and Goshen won the Triumph Hurdle at the Cheltenham Festival this year.

As Yogi Berra famously said in baseball – ‘It ain’t over till it’s over’.

Handing Liverpool the title without completing the fixtures would leave an asterix against their achievement and no person without an agenda would think that is the most sensible outcome.