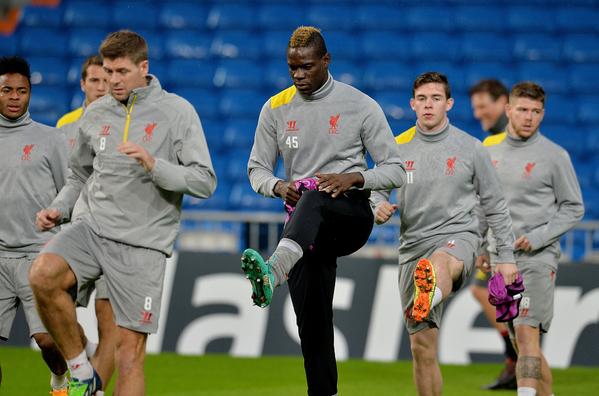 Liverpool manager Brendan Rodgers has hinted that he might rest captain Steven Gerrard for tonight’s Champions League encounter against Real Madrid at the iconic Santiago Bernabeu. The Reds were humbled by the reigning European Champions at home be 3-0 and have lost two out of their three games in the group stages.

However, Rodgers’ intention clearly suggests that he would prefer to finish in the top four in the Premier League after a disappointing start to the season. The Reds lost to Newcastle United in the weekend coming into this encounter and will host league leaders Chelsea on Saturday.

Rodgers could make more more than one change tonight at the Bernabeu. Raheem Sterling could also be rested alongside Gerrard while Adam Lallana and Lazar Markovic could make the starting eleven. Rodgers said, “This week and these games against the likes of Real Madrid I see as a great opportunity for the squad – you put them out there and you put your trust in them to perform”.

In Steven’s case, if he is playing on Saturday I have to look at what is the priority for him and us. If he played against Newcastle and didn’t play tomorrow night you could say that was the priority.”

It clearly shows a meek surrender in hindsight by Liverpool, in what should have been arguably their most anticipated match of the season. But the Reds knows that they would still have a chance to qualify from the group stages should they beat Ludogorets and Swiss side FC Basel in their remaining two matches. 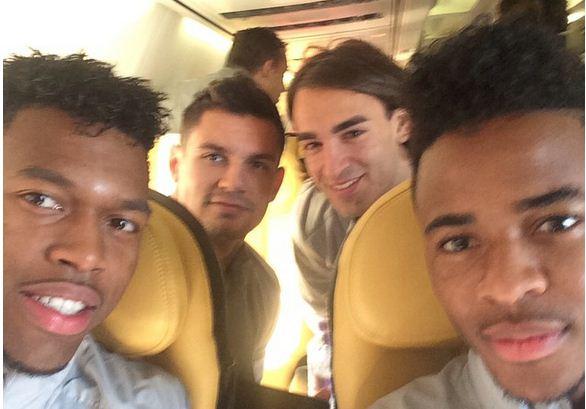 Daniel Sturridge has traveled to the Spanish capital with the team but Rodgers mentioned that it was ‘show of unity within the squad and not in anticipation of facing Real.’ Sturridge has not featured since August thanks to his thigh and calf injuries and Rodgers claimed that,”It is highly unlikely he’ll be fit for the game.”

Rodgers also mentioned that Liverpool need to stop Cristiano Ronaldo to give themselves any chance and was full of praise for the Los Blancos, “Cristiano Ronaldo is the best player in the world at this moment in time. He has impressed now for a number of years and is playing with great confidence but he’d say himself it is about the team. Real have got some outstanding players – Benzema, Isco, Kroos, Modric and others. It is a team effort but certainly he is the catalyst and someone who loves his football.”