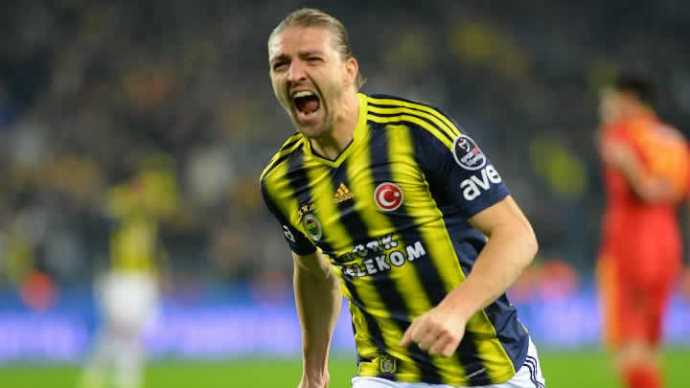 Fenerbahce left-back Caner Erkin has been linked with a move away from Turkey this summer.

The Turkish left-back is out of contract in the summer and there are plenty of clubs looking to snap him up on a free transfer.

Recently it was reported that Liverpool manager Jurgen Klopp is an admirer of the Fenerbahce defender and was looking to sign him on a free this summer.

Liverpool are lacking depth and experience in the left-back position and Erkin would have been a good addition alongside Alberto Moreno. The Spaniard has been very good going forward, but his defensive performances have not quite been up to the mark so far.

The Italian media are now reporting that Caner Erkin is heading to the Serie A and has already undergone a secret medical with Italian giants Inter Milan.

Liverpool will not have to look elsewhere for another left back. Klopp is eyeing up a move for the German international Hector as well.

Liverpool have got considerable depth going forward, but the Reds need to add a few defenders this summer in order to challenge on all front next season.