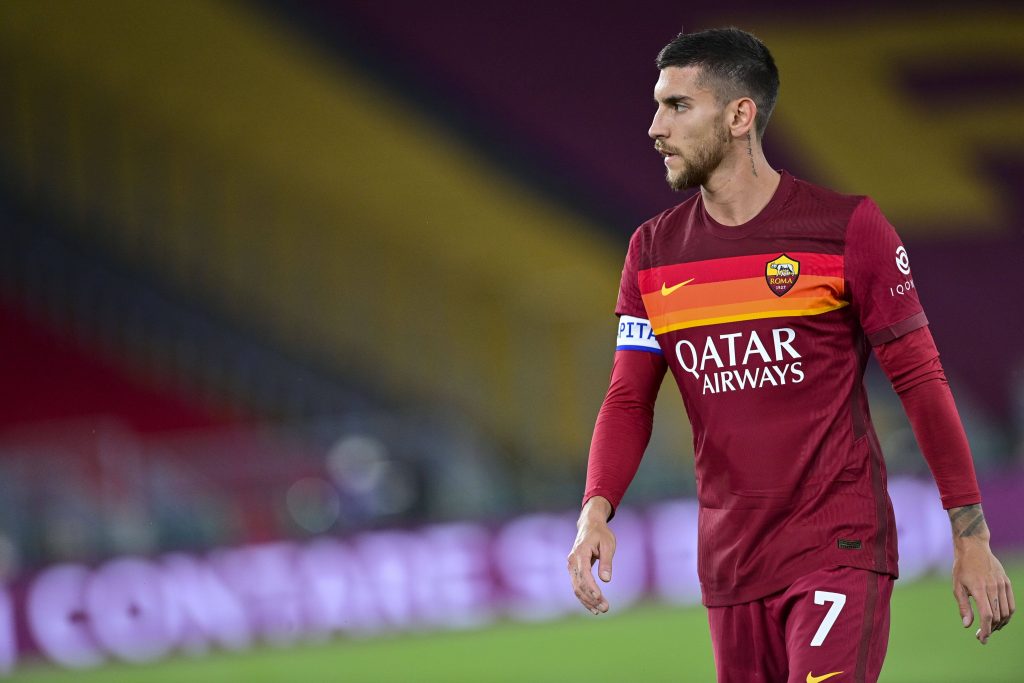 Liverpool have reportedly tabled a £25.8 million bid for Roma captain Lorenzo Pellegrini as the Reds’ pursuit of Georginio Wijnaldum’s replacement continues, according to Corriere dello Sport (via Daily Express).

The Dutchman is on the verge of exiting Anfield after refusing to commit his future to the Merseyside giants.

Wijnaldum will become a free agent at the end of the month and is close to signing a three-year deal at Paris Saint-Germain after shockingly turning his back on Barcelona.

Meanwhile, Jurgen Klopp is desperate to recruit a top-class midfielder to replace the outgoing 30-year-old, who was fundamental to his Liverpool set-up over the past five years.

Pellegrini, who has become a fan favourite at the Stadio Olimpico, has been touted as a potential long-term replacement, as per Corriere dello Sport.

The 24-year-old has one year left to run at his current contract in Rome, and the Giallorossi are said to be keen on cashing in on their star midfielder in the summer.

Although he spent most of the 2020/21 season playing in an advanced position behind the striker, the Italian’s playmaking skills and technique would allow him to drop back in Klopp’s three-man midfield.

With 11 goals and nine assists in all competitions this season, Pellegrini has been one of Roma’s most productive players and a rare bright spot in a team that finished seventh in Serie A.

The Giallorossi homegrown talent has made Italy’s Euro 2020 squad and will consider his options at the end of the tournament.

Jose Mourinho will rule the roost in the Italian capital next season and is understood to be keen on adding some pieces to the squad he will inherit from Paulo Fonseca.

Arsenal’s Granit Xhaka tops the Portuguese manager’s wishlist, while Pierre-Emile Hojbjerg remains a viable solution for Roma in the summer.

Mourinho insisted on signing the Dane during his disappointing stint at Tottenham and is now entertaining the idea of bringing him to Serie A.

Pellegrini’s future in Rome hinges on the Special One’s activity in the summer transfer window, with the arrival of any of the abovementioned targets likely to pave the way for the midfielder’s departure.

Liverpool are not alone in the race for the Italian’s signature, with Barcelona also in the running after missing out on Wijnaldum’s signature at the 11th hour.