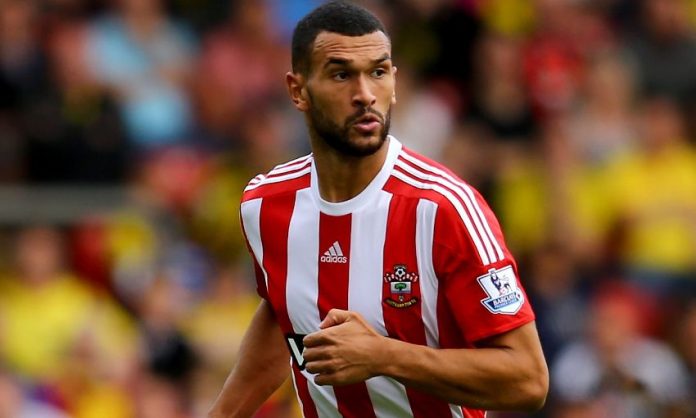 Liverpool have announced that they have signed the 24-year-old English defender Steven Caulker on loan from Queens Park Rangers.

Caulker is expected to provide short term defensive cover at Liverpool. The Reds have been plagued with injuries at the moment and are without most of the first team players.

Liverpool signing Caulker will come as a bit of shock considering the fact that they were looking in the Bundesliga for defenders. It seems that they have realised there is no chance to signing their primary targets and have decided to move for the QPR centre-back as a short term solution.

According to Echo, Caulker could feature in the squad against Arsenal tomorrow. The likes of Skrtel and Lovren are ruled out with injuries.

The defender was registered with the Premier League before the noon deadline, which means he is eligible to feature against Arsenal.

It will be interesting to see if Caulker can make an impressing at Anfield. The 24-year-old used to be rated highly during his time at Swansea and Spurs.

However, the Englishman did not quite develop the way he was expected to and has failed to fulfill his potential so far.