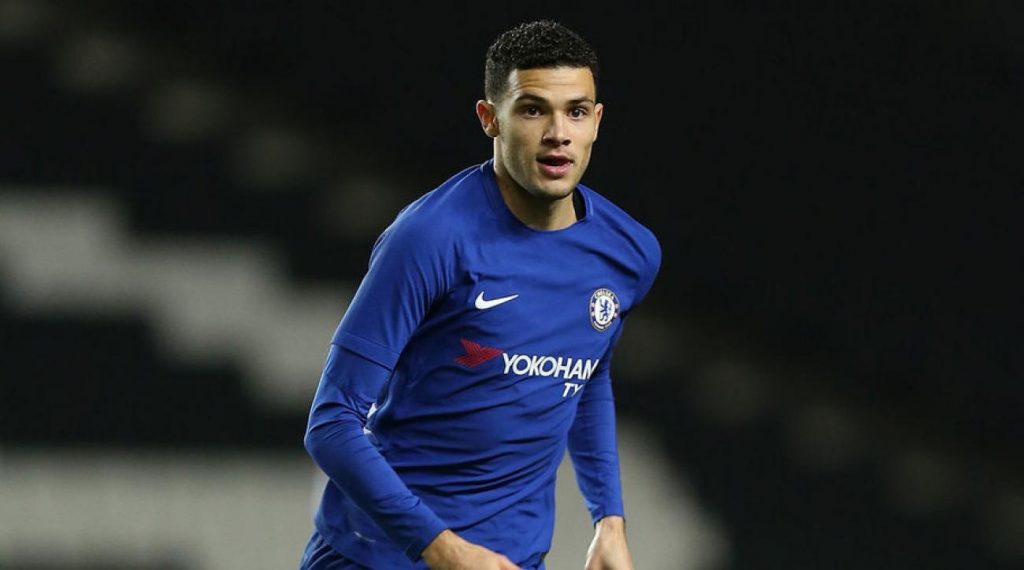 The 20-year-old’s Chelsea contract expires this summer and the Reds will sign him on a free transfer. The Blues decided not to offer him an extension.

Christie-Davies is a target for other English clubs as well but ESPN claims that the player will move to Liverpool after impressing on trial. The Chelsea midfielder had a trial at Melwood back in March.

The young box-to-box joined the Chelsea academy from Brighton and he has been a key part of their youth team ever since. He helped the Chelsea U23 side win the FA Youth Cup in 2015 and 2016 and the UEFA Youth League in 2016.

The 20-year-old will be the second Chelsea youngster to join Liverpool in the recent years. Highly rated striker Dominic Solanke swapped Stamford Bridge for Merseyside in the past as well.

Solanke has been a part of Jurgen Klopp’s first team this season and he scored his first Premier League goal for the Reds against Brighton last week.

Christie-Davies will be expected to follow in Solanke’s footsteps once the deal is officially confirmed.