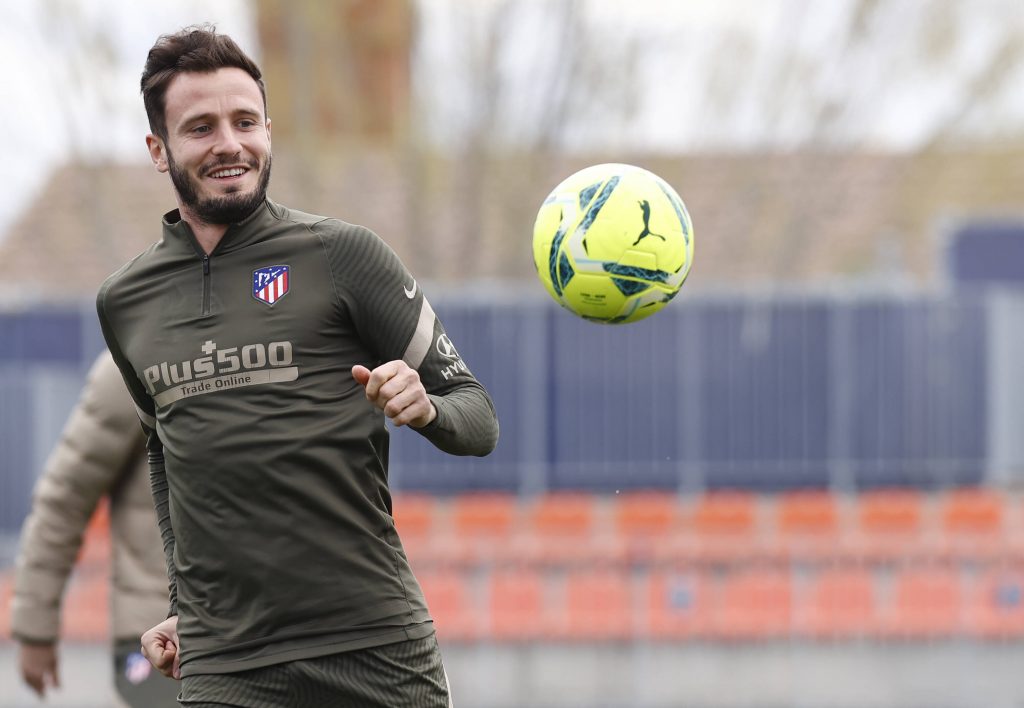 Liverpool have had an opening bid worth €40 million (£35m) for Saul Niguez rejected by Atletico Madrid, according to a report from Mundo Deportivo.

Atletico are ready to sell the Spaniard to the Reds, as covered on Sportslens earlier this week (click here to read more).

However, it seems as though the fee for the 26-year-old could be a big sticking point.

The La Liga giants want closer to £60m, according to a recent report from The Times.

Liverpool keen to get Saul signed up

The midfielder would be a tremendous addition to Klopp’s ranks at Anfield, and it is little wonder why the German is so keen to secure his services this summer.

He is eager to replace Georginio Wijnaldum, who has left the club to join Paris Saint-German on a free transfer.

The Atletico ace is incredibly energetic, dynamic and has athleticism in abundance – three key attributes for any player who plays under Klopp.

He is a very hard worker – something that is a prerequisite for anyone who plays for Diego Simeone’s team.

Saul is a central midfielder by trade, but he can also operate on the left flank.

The Spain international has been well-drilled defensively by Simeone, so he is always prepared to help out his defenders.

He has been described as an ‘exquisite all-rounder’ by the well-renowned football analytical website 90min.

If you were to build a perfect midfielder for Klopp’s Liverpool side from scratch, Saul wouldn’t be far off the end product.

However, it is unclear whether FSG will be prepared to part with up to £60m for the Atletico star.