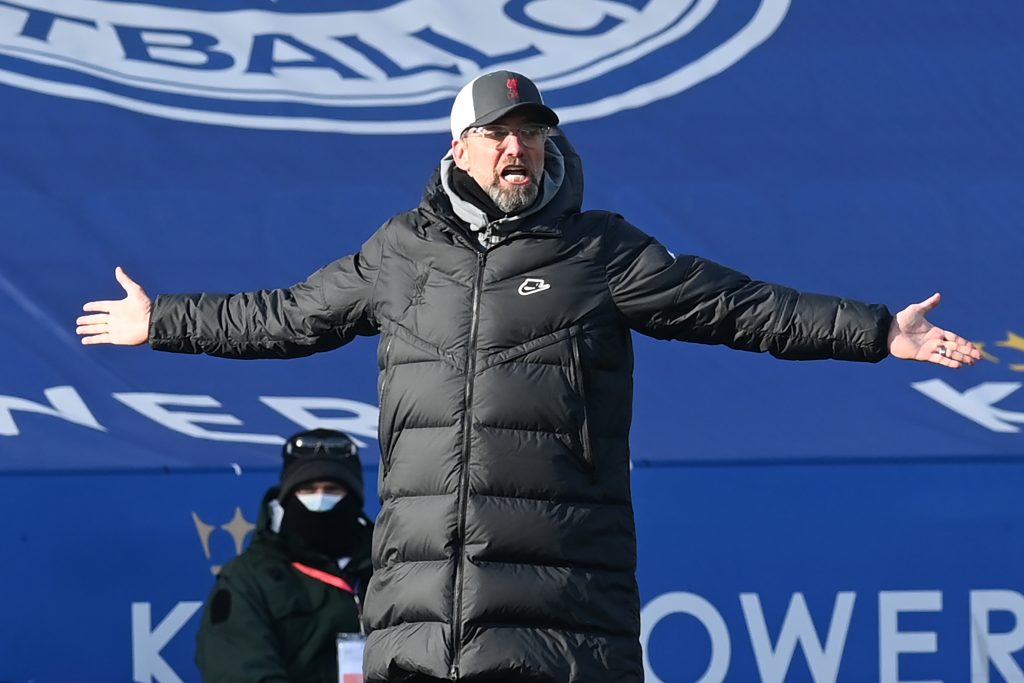 Liverpool’s 3-1 defeat at Leicester City on Saturday left their hopes of retaining the Premier League title in tatters.

Securing a place in next season’s Champions League is now the height of their ambitions, although it would be a brave move to back them to achieve the feat.

However, given that the Reds could drop to sixth place by the end of the weekend is it too early to start thinking that qualifying for the Europa League might be problematical?

Three successive league defeats have left Liverpool looking nervously over their shoulders with a third of the season remaining.

The Reds’ hopes of finishing in the top four are questionable, with Chelsea and Everton best placed to take advantage of their demise.

That leaves Liverpool potentially battling with West Ham United and Aston Villa for a European spot, while Tottenham Hotspur can’t be ruled out of the race.

With Liverpool failing to reach the high standards they have set over the past couple of years, their run-in suddenly looks more difficult than would previously have been the case.

However, it becomes difficult to identify another fixture from their remaining 10 games where you would confidently predict a Liverpool victory.

Matches against Southampton (H), Sheffield United (A) and Burnley (A) would normally be seen as formalities for the Reds, but their current form makes those fixtures look much trickier.

When the season started, Liverpool were viewed as certainties to finish in the top four – with 14 games to play you would be hard-pressed to predict that they will qualify for the Europa League.