The Colombian has attracted interest from a number of European giants, following his impressive performances for Vincenzo Montella’s side this season. We had earlier reported that Manchester United were keen to land the 25 year old in the summer but it is now believed that Liverpool are set to offer Fiorentina £20m for the Colombian’s services.

Cuadrado has raked up 9 goals and 6 assists in 30 appearances for the Viola this season and his stock seems to rise with each passing game. The Colombian is an immensely versatile player who can play either as a right winger striker or a wing back. His dazzling dribbling ability and raw speed to attack with venom is an added bonus.

Cuadrado is certainly an upgrade to long term Liverpool target Yevhen Konoplyanka and the stats speak in his favour. With an average passing accuracy of 85%, he rarely gives the ball away and squanders possession for his side. 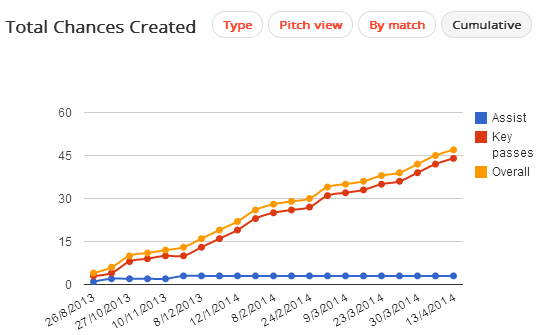 Taking advantage of his raw pace, Cuadrado likes to cut inside by twisting past defenders and has created 47 chances for Fiorentina this season. His attacking style of play will easiliy fit into Rodgers’ setup which needs tactical flexibility to flourish. 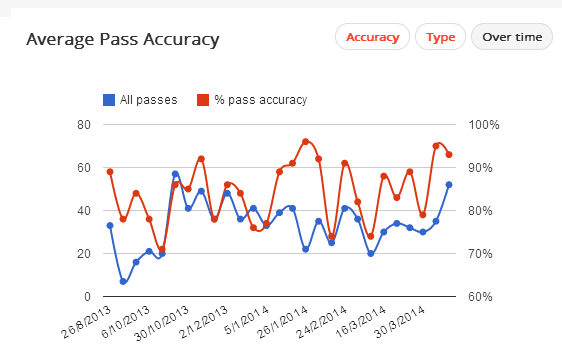 The 25 year old is co owned by Udinese and Fiorentina, but for twenty million pounds (24 million euro), both clubs could agree to sell. Should Liverpool win the Premier League title, Brendan Rodgers’ transfer targets are likely to feature players from the upper echelons of European Football in order to compete in the Champions League next season. 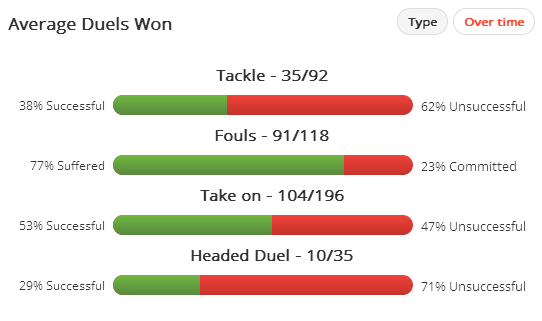 The South American wins most of his aerial duels which gives Liverpool an added option of using an outlet in wider areas of the pitch. Moreover, Latin Americans Luis Suarez and Philippe Coutinho have been a corner stone in Liverpool’s title charge this season and there is good reason to believe that Cuadrado will sizzle at Anfield.

So what do you think? Will Liverpool sign Cuadrado in the summer? Let us know in comments