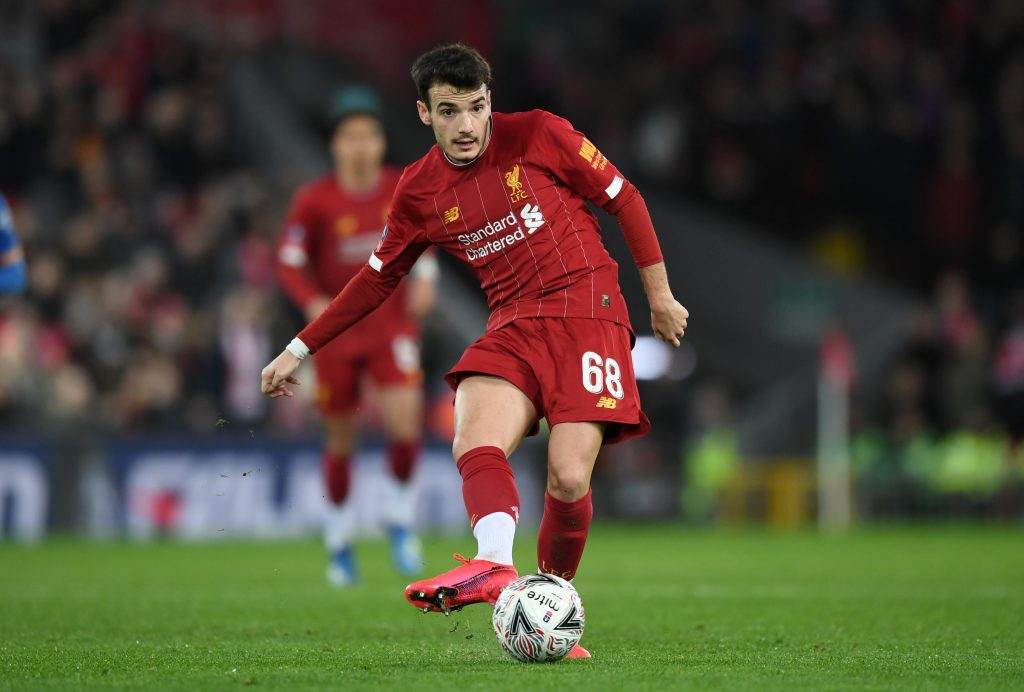 Liverpool midfielder Pedro Chirivella has agreed personal terms with Nantes ahead of a free transfer to the French outfit this summer, 20 minutes reports.

The Spaniard joined the Reds academy from Valencia in 2013 and he made his senior debut two years later in a Europa League group stage clash against Bordeaux.

However, he has since managed only 10 more appearances for the Merseyside outfit with just one of those coming in the Premier League under Jurgen Klopp in 2016.

According to French daily 20 minutes, the 22-year-old will complete a free transfer away from Anfield when his contract expires at the end of the season.

It is added that he has already finalised a three-year deal with Nantes and the Ligue 1 side will announce the pre-contract agreement in the next few days.

Chirivella has been utilised by the Reds in the Cup competitions this term and he has put in good performances against the likes of Arsenal, Everton and Shrewsbury Town.

Still, he has failed to break into the Premier League setup with a number of high-profile midfielders ahead of him and it is unsurprising that he is heading for the exit door.

With Nantes, the Spaniard will have the assurance of regular playing time next term. Hopefully, he can kick-start his career and emerge as a key performer for the Brittany-based club.