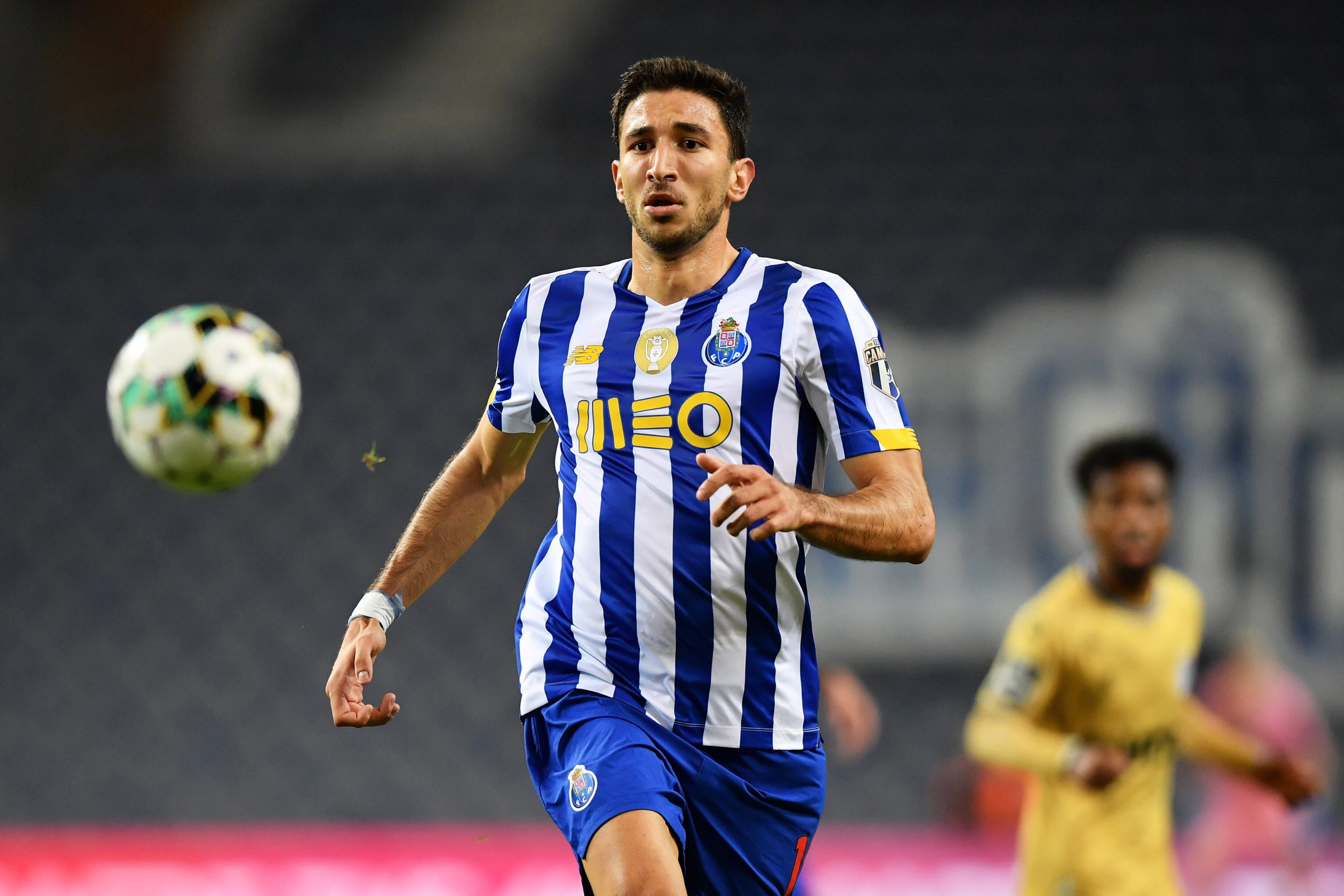 Grujic has made just 16 appearances for the Reds, and he has spent the past three seasons on loan with Cardiff City, Hertha Berlin and Porto.

The Serbia international is now keen on establishing himself at another club, and he is reportedly confident of rejoining Porto permanently.

The Reds are willing to sanction his sale as they look to recoup funds for new signings. They value the 25-year-old at around £15 million.

Grujic was signed by the Reds from Red Star Belgrade in January 2016 before he was loaned back to the club for the rest of the season.

The midfielder talked about his excitement of joining the Reds, saying that he would have picked them even if Real Madrid and Barcelona were interested.

However, his career has never kicked off with the Merseyside giants, and it appears that the time has come to part ways for good.

It was recently claimed that the Reds were keeping tabs on Porto attacker Fabio Vieira, who was the Player of the Tournament at the Under-21 Euros.

There could be a possibility of a swap deal between the clubs if Porto are unable to meet the £15m valuation for the Serbian.

Grujic has also been linked with a possible return to Hertha, but he could snub them as they just avoided relegation from Bundesliga last term.