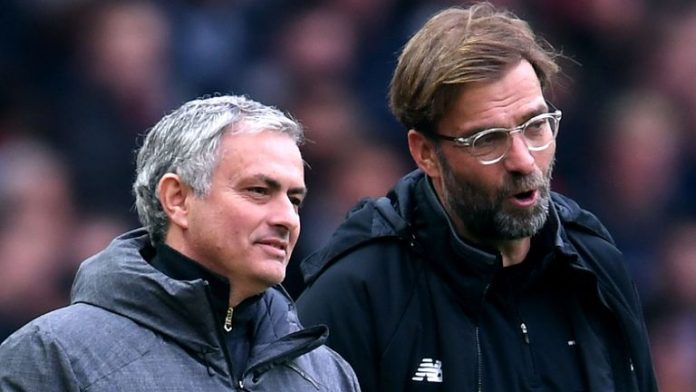 Liverpool’s clash with Manchester United on Sunday is undoubtedly the standout game in the Premier League this weekend.

The Reds head into the match with a 16-point advantage over United and they will be eager to extend that at Anfield.

Jurgen Klopp’s side are yet to be beaten in the league this season, but they would be well-advised not to underestimate the visitors.

United have lost just one of their last 10 meetings with Liverpool in all competitions and desperately need to take something from the game.

Jose Mourinho’s side took four points of Liverpool last season, drawing 0-0 at Anfield before securing a 2-1 win on home soil.

? changes to the #MUFC starting line-up for #LIVMUN…