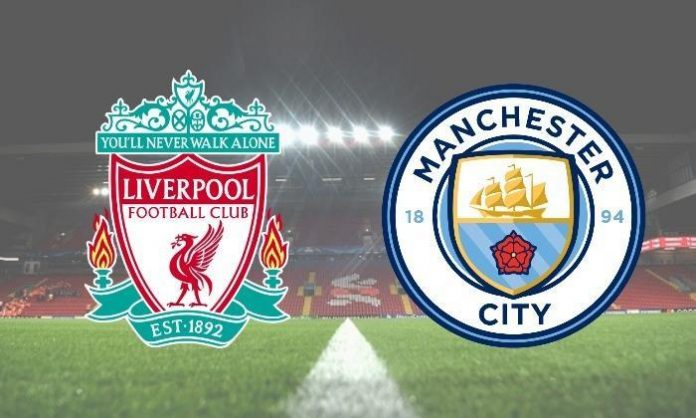 This match is a must-win for Liverpool if they hope to retain their crown.

Liverpool are currently fourth with 40 points. City are first with 47 points and a game in hand.

Liverpool’s horrendous season continues, and it doesn’t look like they’ll be defending their Premier League title.

The Reds have been poor lately, having lost back-to-back games at Anfield after their historic 68-game unbeaten streak.

On Wednesday against Brighton & Hove Albion, Liverpool were not up to scratch. This game should have been a walk in the park for the Reds, with Brighton near the bottom of the table and with nowhere near the same firepower.

However, Liverpool really struggled in attack with just one shot on target, compared to four by Brighton.

This bad form is most likely due to Liverpool’s injury crisis, with many of their key players ruled out at the moment.

Virgil Van Dijk, Joe Gomez, Joel Matip, Naby Keïta and Diogo Jota continue to be sidelined and will not play.

Allison, Fabinho and Sadio Mane did not play against Burnley on Saturday. However, Allison has recovered from his illness and will be fit for Sunday.

The injury status of Fabinho and Mane has not been determined yet, and they will be assessed ahead of the match. At the moment, they are listed as doubtful.

Winter signings Ozan Kabak and Ben Davies are unlikely to play due to integration.

Liverpool have no suspended players.

City have been playing spectacularly of late. They are coming into this game with plenty of momentum, having won their last 13 games.

They are undefeated in all competitions since November 21 when they were beaten 2-0 at Tottenham Hotspur in the Premier League.

During this 13-game win streak, City’s defence has been phenomenal. Led by John Stones and summer signing Rúben Dias, City have only conceded three goals – one each against Chelsea, Arsenal and Cheltenham Town.

Midfielder İlkay Gündoğan and Stones have been the standout players, with each earning a nomination for Premier League Player of the Month for January.

Kevin De Bruyne and Nathan Aké are injured and will not play.

Star forward Sergio Agüero is unfit and is also ruled out.

City have no suspended players.

Liverpool’s attack on Sunday will be dependent on Mane’s condition. They were poor without him against Brighton.

City’s defence is superb and will certainly make it difficult for the Liverpool forwards.