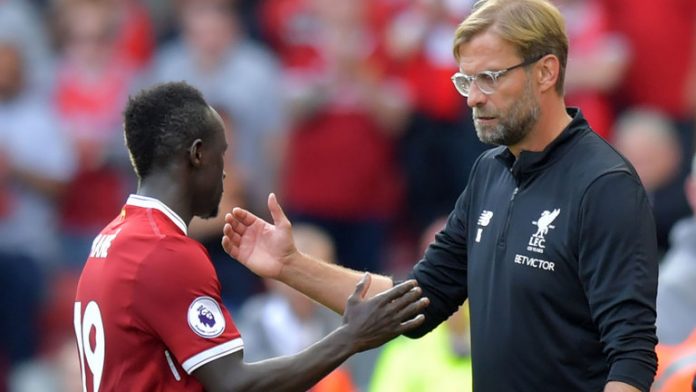 Liverpool and Manchester City go head-to-head in the Premier League on Sunday with both sides eager to prove their title credentials.

The Reds head into the game on the back of a disappointing Champions League defeat at Napoli, while City came from behind to beat Hoffenheim in the same competition.

Liverpool won three of the four clashes between the two last season, including both games in the Champions League quarter-finals.

Midfielder Naby Keita has been cleared to play after being taken to hospital with a back injury suffered in the game against Napoli.

The 23-year-old received treatment on the pitch in Italy before being taken off on a stretcher after 19 minutes.

Doctors haven given him the all-clear after initially being concerned about a potential heart problem.

However, manager Jurgen Klopp may decide to play it safe and leave him out this weekend.

Adam Lallana and Alex Oxlade-Chamberlain remain on the sidelines for Liverpool.

City star Kevin De Bruyne returned to training earlier this week, but he is unlikely to be involved at Anfield.

Benjamin Mendy has missed the past few games with a foot injury, while Ilkay Gundogan came off with a leg problem during the win at Hoffenheim.

Goalkeeper Claudio Bravo is unavailable having damaged his achilles tendon.