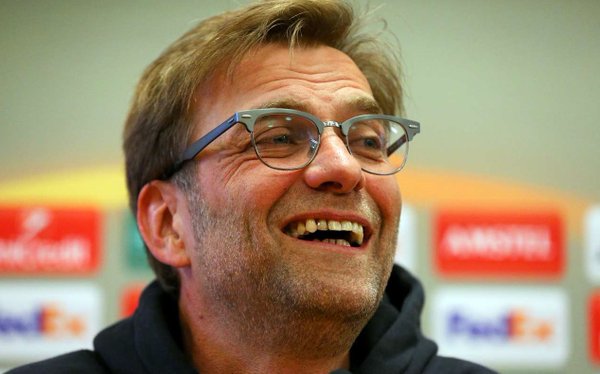 Ahead of Liverpool’s crucial Europa League Round of 16 first leg tie against Manchester United, let us take a look at how Jurgen Klopp’s men could line up for this big game.

Also Read: How Manchester United can line up vs Liverpool

The Reds are heading into the game on the back a three straight wins in the league. There will be no shortage of confidence for the in-form Liverpool side, who face Manchester United for the first time in European competition.

Klopp has hailed this fixture as the “mother of all games” and the German will field his best possible XI for this tie. He has a confident and strong squad at disposal and may not need to make drastic changes.

Vice-captain James Milner is a doubt for this game, after being sent home from training with a virus.

Jon Flangan has not been registered for the Europa games, so the local lad will miss out. First choice Nathaniel Clyne is set to take the place instead.

Dejan Lovren was brilliant in the 2-1 win over Crystal Palace last week, and the Croatian will resume his duty at the centre-back alongside Mamadou Sakho.

Divock Origi started as a lone striker against Palace, but Klopp is likely to use Daniel Sturridge for this one.

With Lucas injured, and assuming that Milner remains absent with illness, Klopp may use Henderson and Can in the middle.

The front three attacking positions will be occupied by Firmino, Lallana and Coutinho, while Sturridge starting as a lone striker.

Liverpool with a 4-3-3 formation

Klopp will be tempted to start with James Milner, provided he shakes off his illness before the game. His industry, energy and defensive works will come handy in a tight game like this.

In that case, Liverpool will add more body in the midfield, while Lallana is likely to make way.