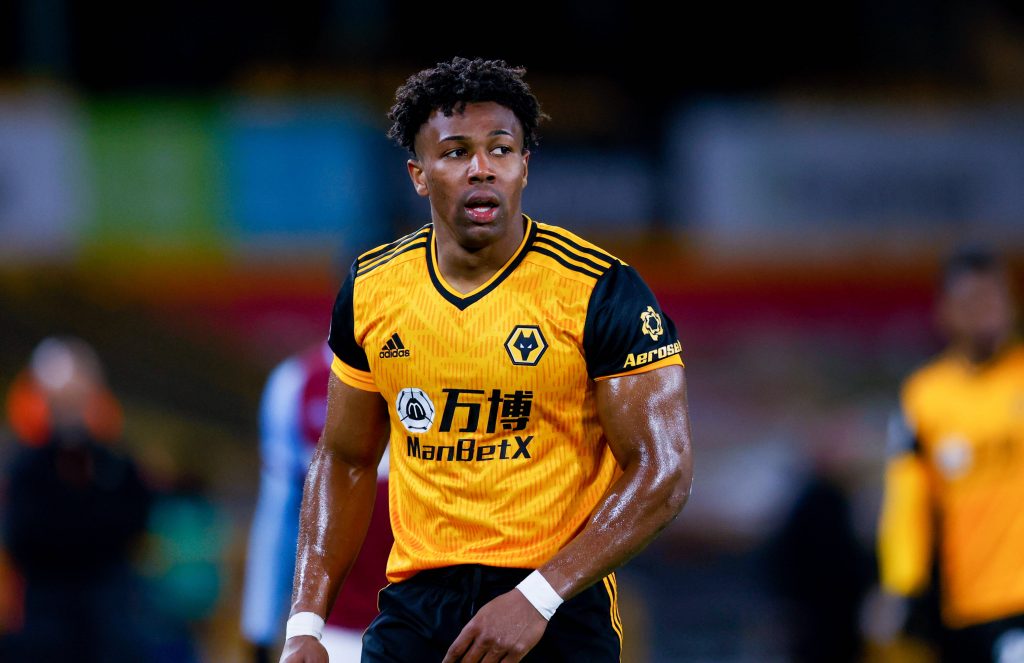 Liverpool have made a surprise approach to land the signature of Wolverhampton Wanderers forward Adama Traore this summer, Football Insider reports.

The Reds were heavily linked with the Spain international last summer, but they ended up signing his teammate Diogo Jota from the Midlands outfit.

Jota was injured for part of the campaign but still proved a quality purchase for the Reds, registering 13 goals from 30 appearances in all competitions.

The club now appear to have their sights on landing Traore despite his disappointing form last term. He managed just five goal contributions in the league.

The Reds could bolster their attacking options, particularly with suggestions that Xherdan Shaqiri and Divock Origi could head for the exit door.

Traore was not at his best last season but found form in the final months of the campaign with two goals and two assists from nine appearances.

He can play anywhere in the attack but predominantly prefers the right wing, where he can be a menace with his extreme pace on the counter-attack.

Reds boss Jurgen Klopp has seen Traore excel against the Reds previously. Back in January 2020, he said that the 25-year-old was ‘unplayable‘ in moments.

The winger gave a hard time to Andrew Robertson with his regular runs and crosses from the right flank. Klopp could get the best out of him.

The €30million-rated star would be a handy back-up for Mohamed Salah and Sadio Mane. He could fill the void when they travel for African Cup of Nations duty next year.

The only concern with Traore has been his finishing. He has shown an improvement in the past couple of years, but there is room for more progress.

Read: Tottenham interested in Danny Ings but he wants to play for a top team.