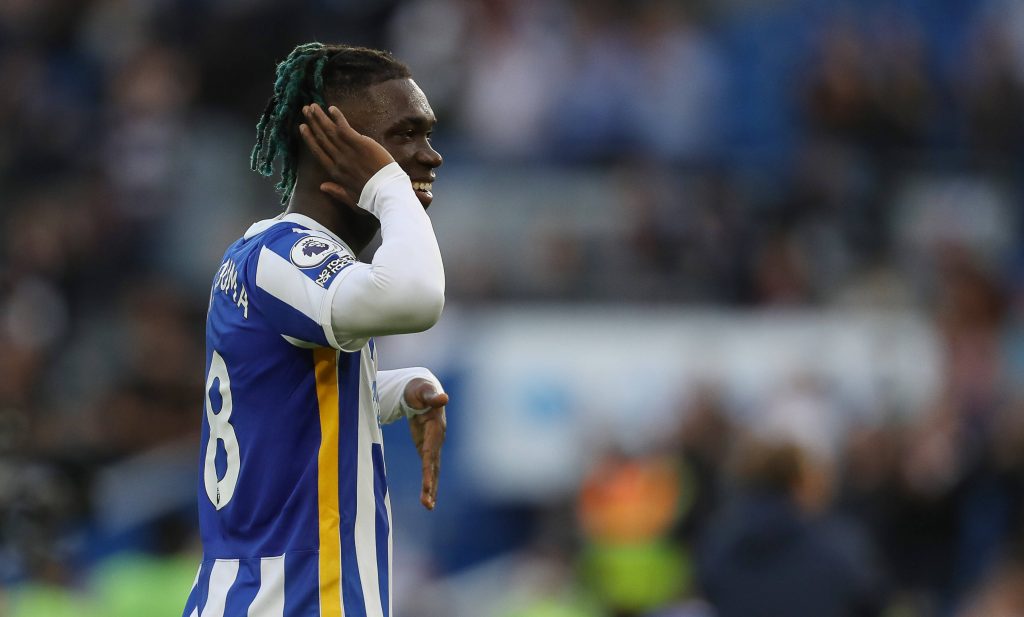 Liverpool have been linked with a move for Brighton & Hove Albion midfielder Yves Bissouma.

According to Daily Express, the Premier League giants have made their opening move with Brighton demanding around £40 million to sell him.

Manchester United and Arsenal have also been tracking the 24-year-old over the past few months.

Liverpool lost Gini Wijnaldum on a free transfer earlier this summer, and they must make it a priority to replace him adequately before the transfer window closes.

Bissouma has established himself as a quality Premier League midfielder and has the potential to succeed at a big club.

The 24-year-old has a different skill set to Wijnaldum, but he could be the ideal fit alongside Thiago and Fabinho.

Liverpool have often struggled offensively in Fabinho’s absence, and Bissouma could solve that problem.

He has the ability to be a reliable performer for Liverpool, and they will be keen to get the deal over the line before the transfer window closes.

The Reds have been quiet on the signings front this summer and need to strengthen their squad to challenge for silverware.