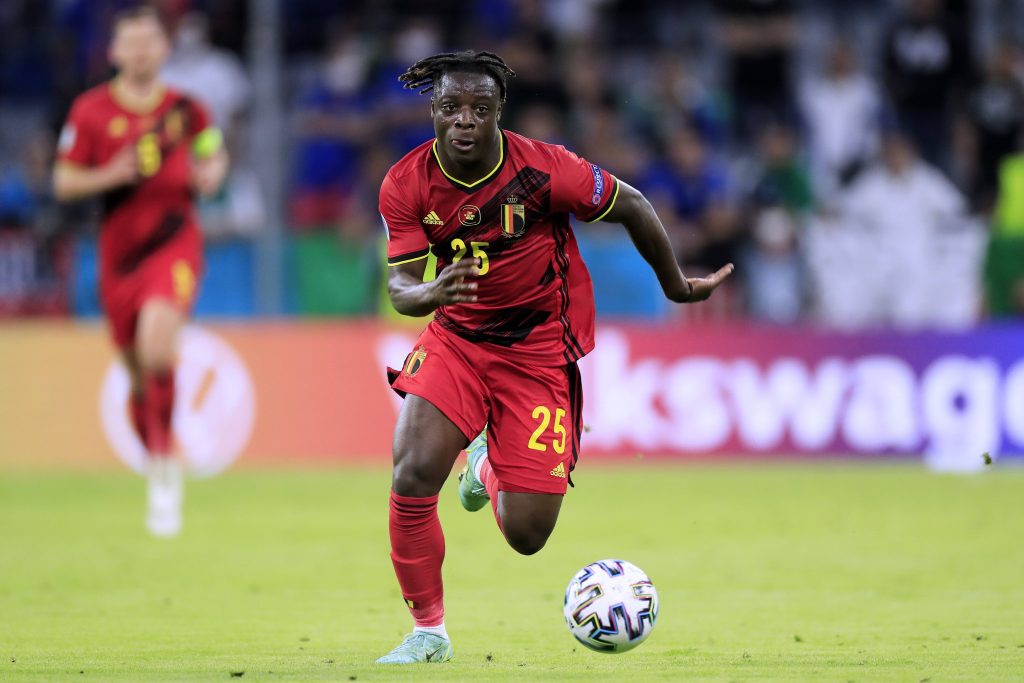 Belgian international Jeremy Doku has been linked with a move to the Premier League this summer.

The 19-year-old had an impressive season with French outfit Rennes and followed up with an outstanding showing for his country in the European Championships.

According to reports via Le10sport, the player could be on his way to Liverpool this summer if they agree to pay around €45 million for him.

Doku is one of the most exciting attacking talents in Europe and has the potential to justify the steep asking price in the coming seasons.

Liverpool must start planning for life after their current front three, and Doku has the potential to replace Sadio Mane in the long run.

The Belgian has devastating pace and is an excellent dribbler. If he can add more goals to his game, he could take his game on to another level.

Jurgen Klopp could help Doku fulfil his tremendous potential as he has done with several other promising youngsters.

The teenager will soon be at a top club, and Liverpool cannot afford to miss the opportunity to sign him.