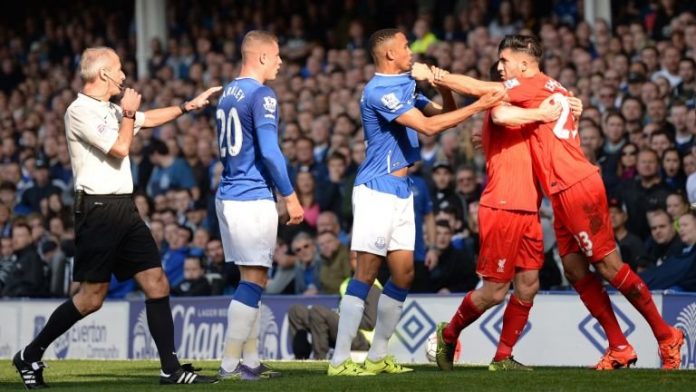 Liverpool legend Jan Molby believes his former side will prove too hot handle when they meet Everton on Sunday.

Both sides go into the game on the back of comfortable victories in Europe, although Liverpool’s 7-0 victory over Spartak Moscow was undoubtedly more impressive.

Molby says new Everton manager Sam Allardyce will improve the Blues’ fortunes in the Premier League, but he can see only one winner in this weekend’s derby game.

“They have a lot of experienced footballers and a lot of intelligent footballers who want to play football in a certain way.

“If we get it right in the Merseyside derby on Sunday, get in between the lines and get them on the run, they’re in trouble and they know that.

“What will help Liverpool slightly is they’ve had two results.

“They’ll have some ambitions, (Wayne) Rooney and Gylfi (Sigurdsson) are back in playing and scoring and will be thinking ‘yes, we’ve got to be on our toes but we want to show something ourselves’.

“Sam Allardyce is not a bad manager – you know what you’re going to get and he’ll take Everton to seventh, of that I have very little doubt.”

There’s plenty of confidence around the Liverpool camp following their victory over Spartak, but Everton can be expected to make things far more difficult on Sunday.

Allardyce was the last away manager to record a victory at Anfield whilst he was in charge of Crystal Palace and he would take great pleasure from upsetting the odds once again.

Liverpool have done well to roll over some lesser sides in recent weeks, but the Toffees won’t be a pushover at Anfield.