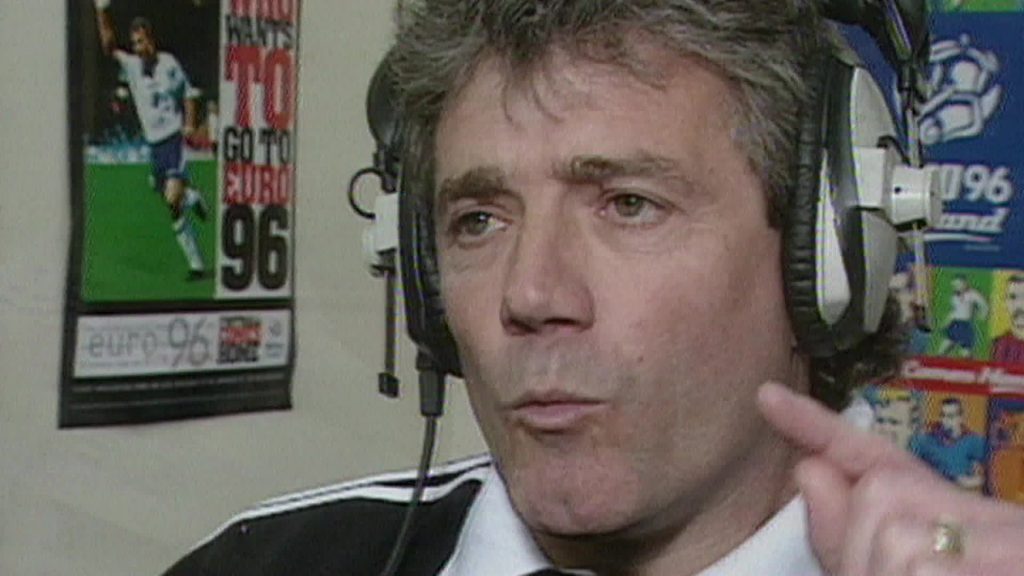 Ladies and gentleman, boys and girls, children of all ages. Let me introduce you to Kevin Keegan – the man who couldn’t organise a defence if his life depended on it.

Keegan was speaking at an Aspire Academy event when he urged Liverpool to stick with manager Jurgen Klopp, despite the German’s own inability to resolve his side’s defensive troubles.

“There are a lot of teams in the Premier League struggling in defence. All the rules have been changed to suit attackers – yellow cards, red cards.

“It’s no fun being a defender. If a defender misses three tackles he’s off so it’s no wonder they are cautious.

“Nowadays everything is built for teams to go forward, which is great. Who shows highlights of defending?

“Yes they are conceding goals and they say it’s a bit like my (Newcastle) team, but at Liverpool fans want to see a good game of football and they want the team to have a go.”

Where to begin with this one?

City, United and Chelsea have conceded ten Premier League goals between them this season. Liverpool? 12.

If you gave Pep Guardiola, Jose Mourinho or Antonio Conte the chance to buy a Liverpool goalkeeper or defender, can anyone honestly say that any of that trio would do so?

It’s safe to say that all three teams have better goalkeepers than Liverpool and they all have defenders who would walk into Klopp’s side.

Keegan’s comments smack of a man blinded by Klopp’s incessant bluster about his managerial capabilities. The reality is Liverpool are as bad defensively as Keegan’s Newcastle team used to be.

There’s a good reason King Kev isn’t in management anymore. Defending the indefensible show us why.