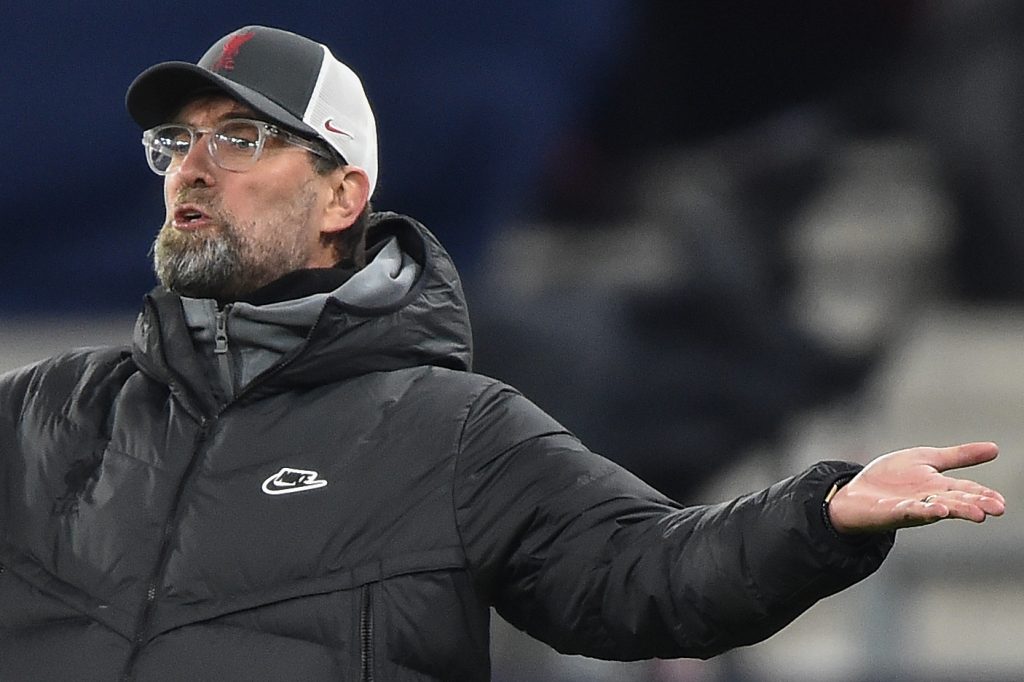 Former Liverpool midfielder Steve McMahon has blasted Jurgen Klopp for allowing the club to regress in the Premier League this season.

Speaking to talkSPORT, the Reds’ legend hit out at Klopp’s failure to significantly strengthen his squad after winning the title last season.

“The art of top teams is ‘spend when you’re on top’, but they’ve gone backwards in the Premier League because everyone else is moving forward,” he said.

“I would have thought you’d sign two or three when you’re on the up, not when you are struggling.

“Nine times out of ten Klopp knows his best team. When you start tinkering and your best eleven isn’t available, and you have a few adverse results, that’s when you start to question your team and ask, ‘am I selecting the right players in the right positions?’

“It’s been difficult for Liverpool getting through this period and you’d have liked Liverpool to get a few more points, but they haven’t been able to do that.

“It’s a shame and they are clinging on to get a European position.”

The narrative around Liverpool this season is that Klopp failed to strengthen his squad after winning the title. Is the criticism fair? Yes and no.

Those three signings put to bed the notion that Klopp didn’t strengthen his squad last summer. However, Klopp’s failure to address his central defensive options does deserve to be called out.

Joel Matip and Joe Gomez are excellent defenders, but both are extremely injury-prone. Heading into a title defence without securing cover in that department was a huge mistake.

On that basis, McMahon’s criticism of Klopp is partially justified, but he undoubtedly misses the point of where the German messed up last summer.