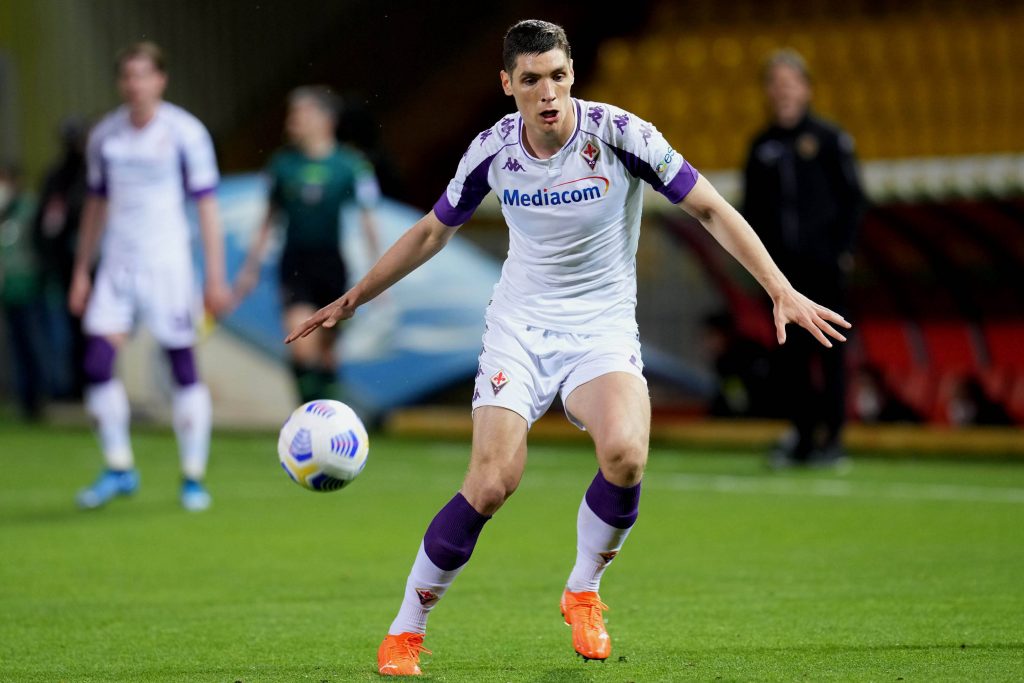 He is enjoying a remarkable campaign with Fiorentina, and his performances have attracted interest from several top clubs in Europe.

The 23-year-old has a contract at the club until 2022, and he is also reportedly wanted by Manchester United.

It is an open secret that Liverpool will be looking to sign a new centre-back in the summer.

While the likes of Virgil van Dijk and Joe Gomez are both expected to return fresh from their injuries next season, Liverpool still need depth in that department.

Natt Phillips has done remarkably well for the Reds, but Joel Matip’s future is up in the air.

Even if Liverpool sign Ozan Kabak permanently from Schalke, they need another top-quality centre-back to strengthen their defensive set-up, and Milenkovic would be an ideal fit.

However, it seems that United are leading the race at the moment. According to reports, the Red Devils have initiated talks with Milenkovic’s agent.

Ole Gunnar Solskjaer is eager to sign a new centre-back when the transfer window reopens and has earmarked Milenkovic, who would be available for around £30 million.