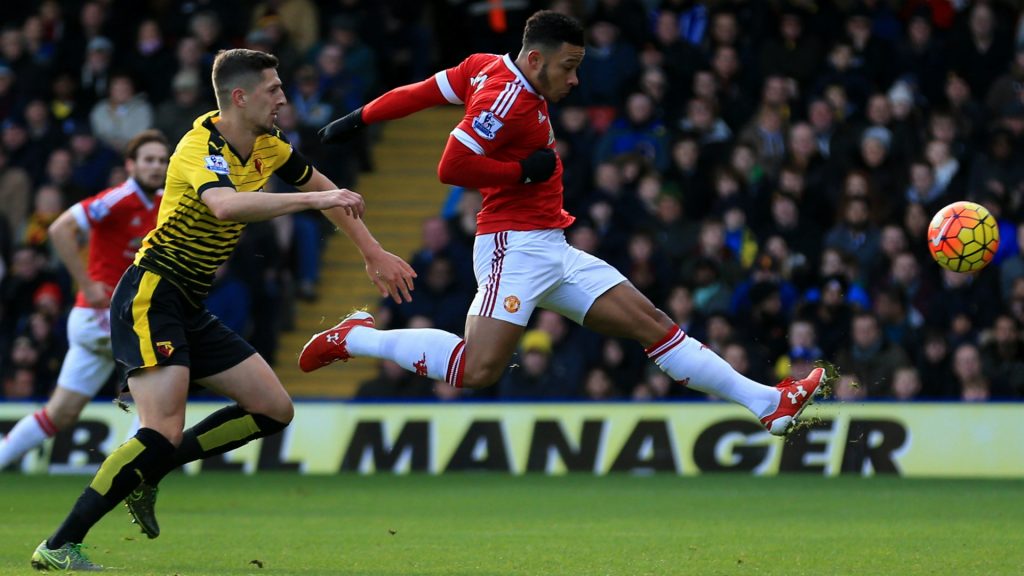 Manchester United winger Memphis Depay has struggled to adapt to life in England and the Dutch winger has attracted a lot of criticism over the course of the season.

The former PSV Eindhoven star has been a major flop at Old Trafford and the Premier League side are already looking to offload him this summer.

According to reports in the English media, Liverpool are looking to sign the Dutch international.

The Reds were strongly linked with a move for Depay back in the summer of 2015, but they opted to sign Roberto Firmino instead. The Brazilian has been a hit at Anfield, but Liverpool are in desperate need of wingers right now.

Liverpool’s transfer committee was very keen on Depay a few months ago and if he is made available, there is no reason why Liverpool would not renew their interest in him again.

If Depay can recapture his PSV form, he could be an outstanding acquisition for Liverpool. Depay can play as a wide forward or as a secondary striker and would add much-needed depth and quality to Jurgen Klopp’s Liverpool side.

The Reds have missed a goalscoring winger and pace out wide. Depay could be the perfect addition to Liverpool’s attack.

The reports state that Louis Van Gaal has already given the green light as far as Depay’s sale is concerned. This comes as a bit of shock considering Depay’s age and the fact that he has only been here in England for a few months. There is still time for him to fulfill his potential at Old Trafford.

The 22-year-old winger joined Manchester United last summer for a fee of 25 million pounds and the Red Devils will be looking to recoup most of that if they do get rid of Depay this summer.

Furthermore, it will also be interesting to see if they are willing to sell the player to Liverpool considering the rivalry between the two clubs.