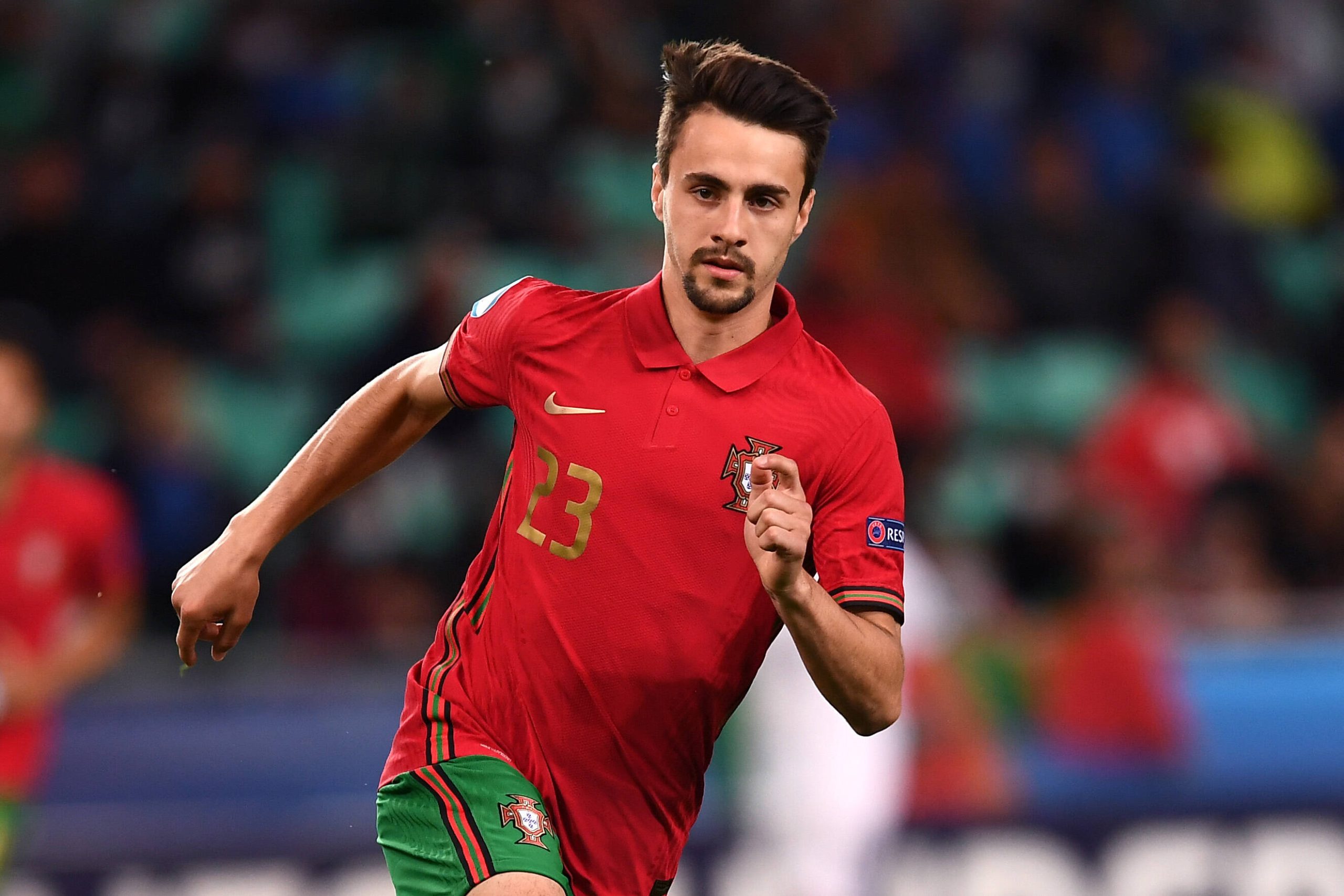 The 21-year-old was impressive for Portugal at the European Under-21 Championships, registering one goal and one assist from six appearances.

Portugal lost the final against Germany, but Vieira was rewarded for his efforts with the Player of the Tournament accolade.

As per Andrade, the Reds were keeping tabs on Vieira, and their interest has increased after his impressive displays for the national side.

His current deal with Porto expires at the end of next season, but they are in advanced talks to hand him a new long-term contract.

He played in a more advanced attacking role for the Portugal Under-21s lately, which brought the best out of him.

He could be a player to watch out for in the future, and it remains to be seen whether the Reds are lining up an offer.

It appears very likely that Porto will renew his contract, and the Reds won’t be able to prise him away on the cheap.

Porto are interested in signing Reds midfielder Marko Grujic permanently following his loan stint with them.

A swap deal could be on the cards if the Reds are eager to bring Vieira to their ranks.

Vieira was valued at £8.1 million by Transfermarkt in May, and his stock will have risen after his impressive showing at the Under-21 Euros.