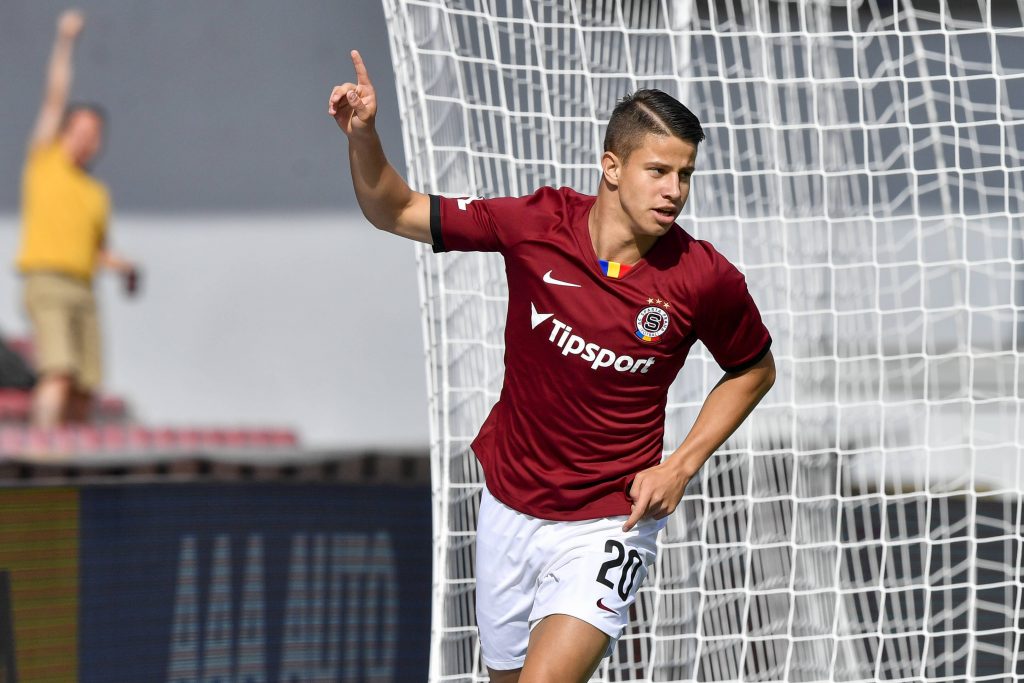 The 18-year-old missed part of last season with a broken foot but still registered 15 goals and nine assists from just 23 appearances.

His form was exceptional after his return from injury. He bagged 10 goals in his last six games for Sparta in the Czech First League.

The Reds were keeping tabs on him earlier in April, and it is now reported that they are planning a formal approach to sign him.

Hlozek could be available for £15-20 million. West Ham United and AC Milan are also interested in signing the versatile youngster.

Hlozek made his debut for Sparta at just 16 three years ago, and he has since registered 28 goals and 21 assists from 85 outings.

He can play out wide or in the centre-forward role, but most of his success has come leading the line for the Czech heavyweights.

His progress has caught the eye of Jurgen Klopp’s side, and he could be considered as a long-term replacement for Roberto Firmino.

However, Hlozek may struggle to adapt to the physical demands of the Premier League at the current phase of his playing career.

It won’t be surprising if the Reds land his signature this summer and loan him out to a top European outfit to gain more first-team experience.

The Hammers could be prepared to hand him game time from the off, but a move to the Reds could be hard to turn down for the teenager.