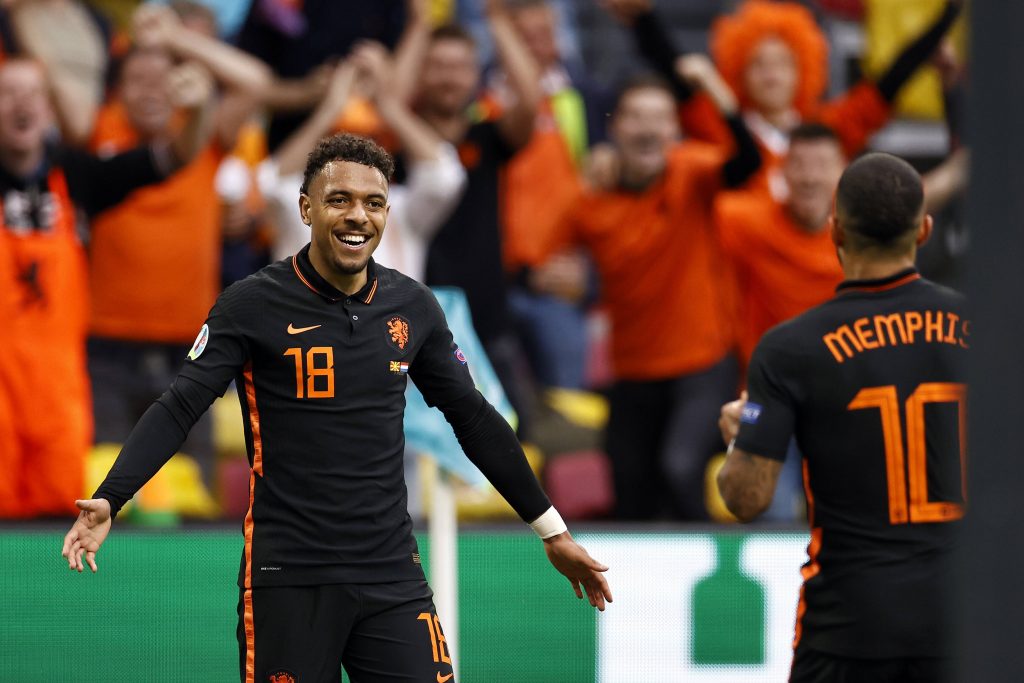 According to Sky Germany (via the Daily Mirror), the Reds have already opened talks with the Dutch outfit.

The 22-year-old bagged 27 goals and 10 assists in all competitions last season is likely to cost around £27 million this summer.

It is no secret that Liverpool need to improve their attacking options, with upgrades needed on Divock Origi and Xherdan Shaqiri.

Malen is highly talented and could prove to be a quality long term acquisition for the Reds.

He would add goals, pace and flair to Liverpool’s attack, while his versatility would appeal to Jurgen Klopp.

The former Arsenal youth player will want to prove himself in English football, and a move to Liverpool could give him that opportunity.

It would be the ideal next step in his career and playing in a more challenging league will help him improve as a player.

Klopp has helped Sadio Mane and Mohamed Salah develop into world-class players since joining the club, and he could have a similar impact on Malen’s game.

Borussia Dortmund have also been linked with Malen, and they may be a more tempting proposition given their track record of offering opportunities to young players.