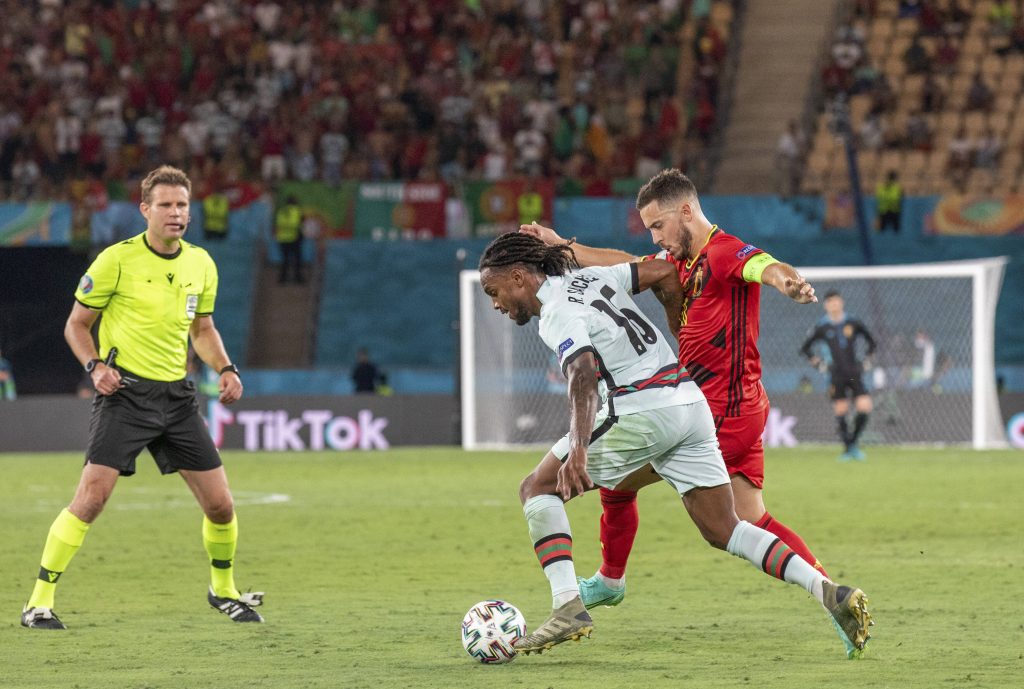 Portuguese international Renato Sanches has been linked with a move to the Premier League this summer.

According to Rudy Galetti, the 23-year-old midfielder is a target for Liverpool and Barcelona.

However, the Premier League giants are currently in pole position to sign the creative midfielder.

🚨🔃 Renato #Sanches, #Liverpool have not yet formalized an offer. However, #Reds remain in pole position for the 🇵🇹 midfielder. 👀 But watch out for #Barcelona: 🔵🔴 asked #Lille for information. Evolving situation. 🐓⚽️ #Calciomercato #Transfers #EPL #Ligue1 https://t.co/OnP4a9OxBf

The Reds need to bring in midfield cover after Gini Wijnaldum’s exit, and Sanches seems like a good fit stylistically. He would suit Jurgen Klopp’s high-intensity pressing football.

The midfielder was highly rated before his move to Bayern Munich. However, his development stalled since joining the German club.

However, he has recaptured his form with Lille, helping them win the Ligue 1 title last season.

Sanches also showed his quality in the European Championships with Portugal and could prove to be the ideal long-term replacement for Wijnaldum at Anfield.

Barcelona have also asked for information regarding Sanches but may struggle to accommodate him given their financial situation.

The Reds have also recently been linked with a move for Atletico Madrid midfielder Saul Niguez, but Sanches could be a more viable option.

If the Reds can snap him up for a reasonable fee, the transfer could prove to be a masterstroke in the future.

Read: Liverpool are not the only Premier League club keen on Renato Sanches.