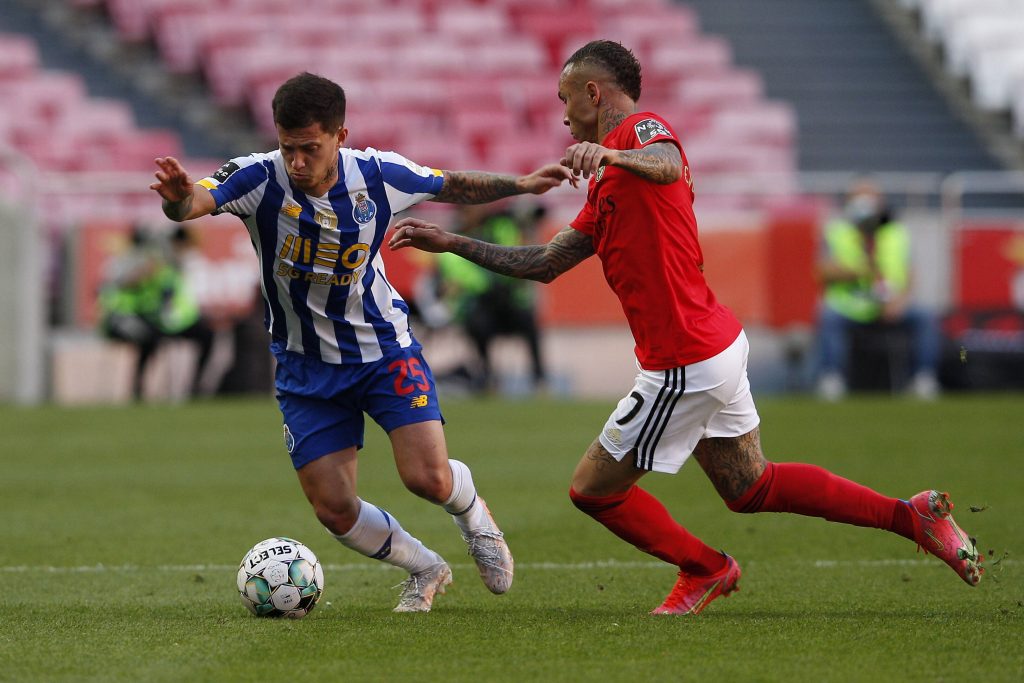 Liverpool have been handed a huge double boost to their hopes of signing Otavio from Porto this summer.

According to A Bola, the Portuguese giants are now willing to accept less than €60 million (£50m) for the exciting number 10.

Added to that, the 26-year-old’s agent has admitted that the Brazilian will leave this summer if the deal is good for his client and Porto.

Jurgen Klopp has a lot of work to do at Anfield this summer to get the Reds back to the top of the Premier League next season. 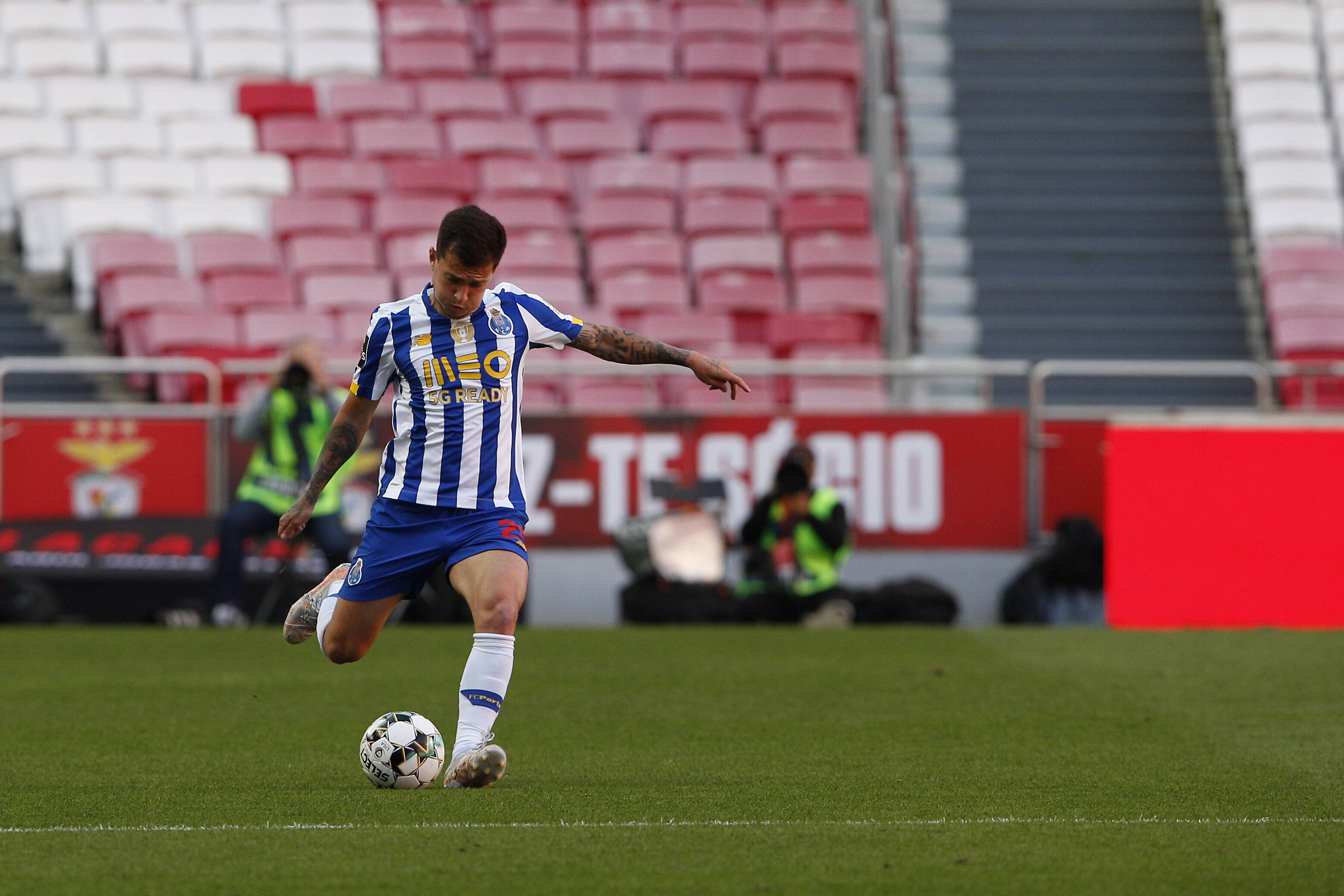 The German will undoubtedly be looking for more guile and creativity in attacking midfield to help supplement the talent he has at his disposal.

The Reds have been heavily linked with Otavio over the past few weeks (CMJournal).

Originally it was thought that his £50m release clause would be problematic for Liverpool.

However, Porto are now open to negotiating and could end up selling the Brazilian number 10 for much less than that figure.

Even if Porto accepted a fee closer to £40m, there is better value out there for Liverpool.

Otavio has hardly produced exceptional numbers over the past few years. 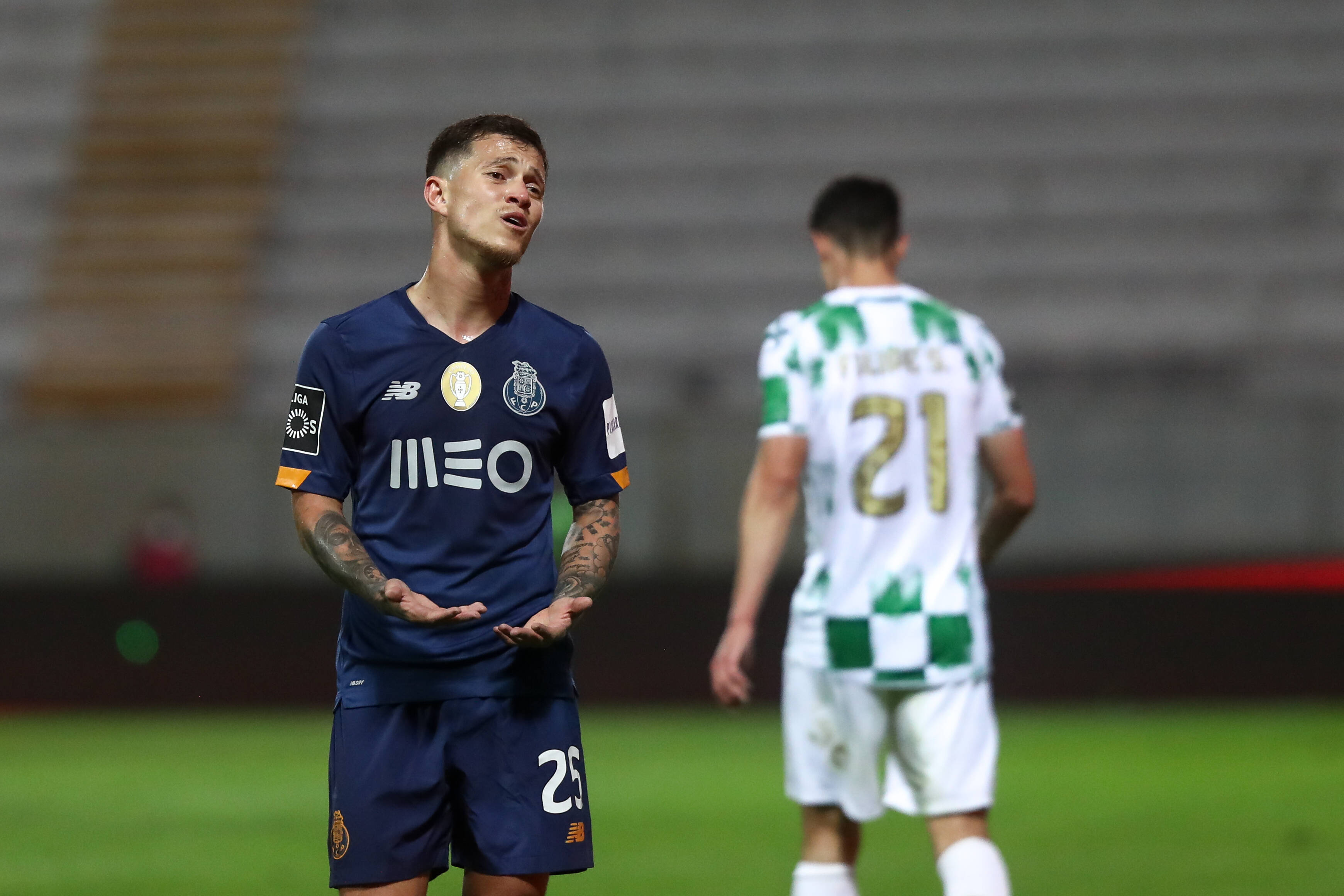 That isn’t a great output for someone who plays in such an attacking role, although statistics don’t always tell the full story.

He is a top-class player on his day. Jurgen Klopp is well-renowned for getting the best out of every single new signing he makes.

There is no reason why he couldn’t do the same with the Porto ace.

Otavio certainly has the physical attributes needed to succeed in the Premier League. If the Reds can pick him up for closer to £30m, it may well be worth the risk.

Today’s report from A Bola, along with his agent’s comments, mean that Liverpool have an excellent chance of signing him this summer.