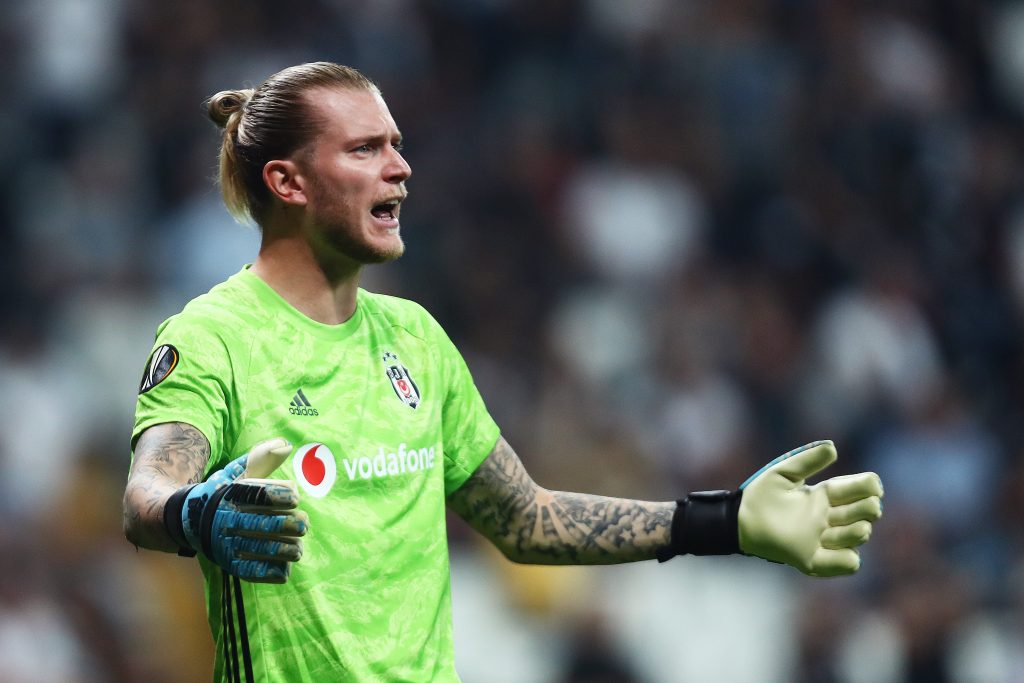 Liverpool goalkeeper Loris Karius will undergo a medical with Union Berlin today before joining the Bundesliga side on a season-long loan, Football Insider reports.

The German has not played for the Reds since the horrendous display in the 2018 Champions League final against Real Madrid where he made a couple of blunders in a 3-1 defeat.

He spent his time on loan with Besiktas over the past two years, but his temporary stint ended abruptly earlier in May after he terminated his contract due to a protracted dispute over unpaid wages.

Karius has been training with the Reds first team over the past few weeks, but it has always been clear that Alisson Becker and Adrian are the first and second-choice goalkeepers under manager Jurgen Klopp.

As per Football Insider, the Premier League holders were initially hoping to recoup the £4.5m fee paid to Mainz for Karius more than four years ago, but that has not been possible.

Hence, they have decided to loan him out for the 2020/21 campaign and it is reported that he will have a medical with Union Berlin, who have had a ‘significant loan bid’ accepted for his services.

Karius built his reputation as a top-class shot-stopper during a five-year stint with Mainz and he now has the opportunity to revive his career with the return to the German top-flight with Urs Fischer’s side.