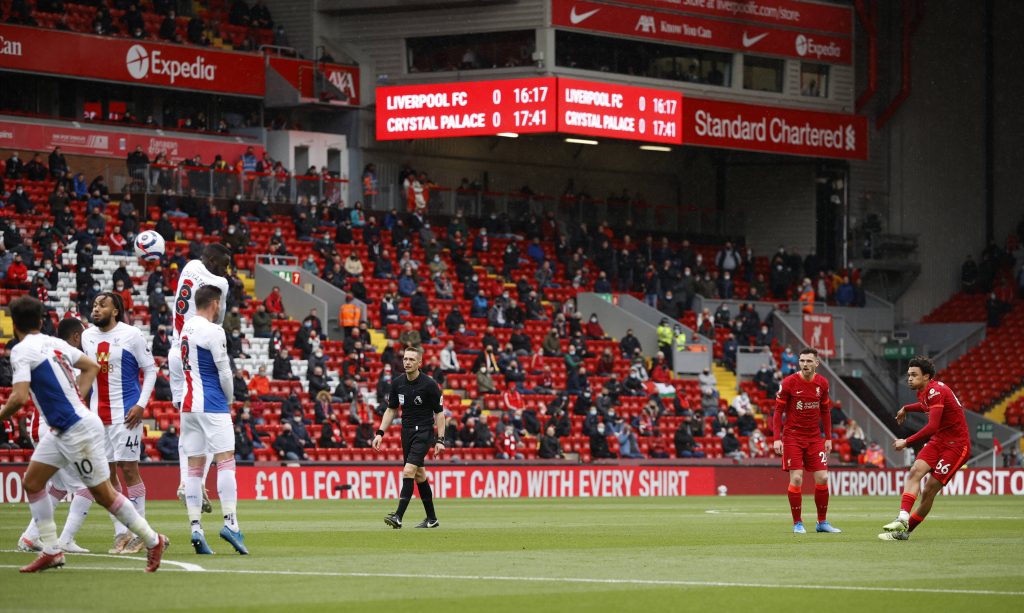 Liverpool have been given the go-ahead to increase their stadium capacity to 61,000, according to Sky Sports.

A £60 million plan by the club to expand their stadium received the approval of the Liverpool City Council on Tuesday morning.

The development will mean that the club can increase the capacity of the Anfield Road stand by 7,000 seats.

As part of the deal, Liverpool will also develop a new family-friendly zone, hospitality lounge and will host six annual major non-footballing events.

The injection of new seats will enhance the stadium experience for the fans and also boost the club’s gate receipts.

The pandemic has had major financial impacts on major football clubs worldwide, so much so that it may take years for them to recover fully.

Liverpool are also looking to bolster their squad ahead of the new season as they look to challenge for the league title next season after finishing third in the past season.

They have been linked with RB Leipzig striker Patson Daka who is believed to be keen on joining them.

The Zambian scored 34 goals from 42 appearances last season and is definitely a player to keep an eye out for going forward.