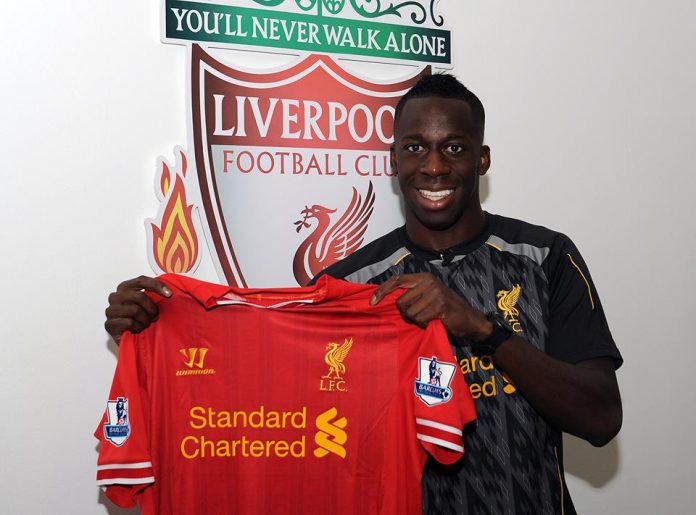 The 25-year old made 25 La Liga appearances for the Spanish outfit last season, but failed to finish in a Champions League place – losing out to Real Sociedad.

He passed a medical at Melwood and signed his papers to confirm himself a Liverpool player for the 2013/14 season. The French international expressed his delight to be joining a side of Liverpool’s history and stature.

‘I’m happy to be here. We have a great team and great fans. There will be lots to learn and discover as I work with everyone every day. I can learn from my new manager and get to know the new style of play here. It’s going to be a great experience for me, and of course playing for the club for the first time is something I’m excited about.’

Cissokho has represented the France national team on one occasion, but is hoping his loan move to Liverpool will help put himself in contention of making the final squad for next summer’s World Cup.

Prior to Valencia, the 25-year old has also played for Gueugnon, Vitoria, Porto, and Lyon – making over 230 appearances.

Having spent only one season at Valencia, he’s subsequently fallen out of favour with the side and has been on Liverpool’s radar for a long time.

Premier League compatriots Fulham, Sunderland, and Newcastle were also linked with defender in the past, but any potential deal failed to materialise.

Liverpool manager Brendan Rodgers was excited to announce Cissokho as a Liverpool player, but remained tight-lipped on the future of the side’s current first-choice left-back Jose Enrique. The Spaniard has been linked to a summer exit after a disappointing campaign. Cissokho could well oust Enrique from the first-team for the rest of the season.