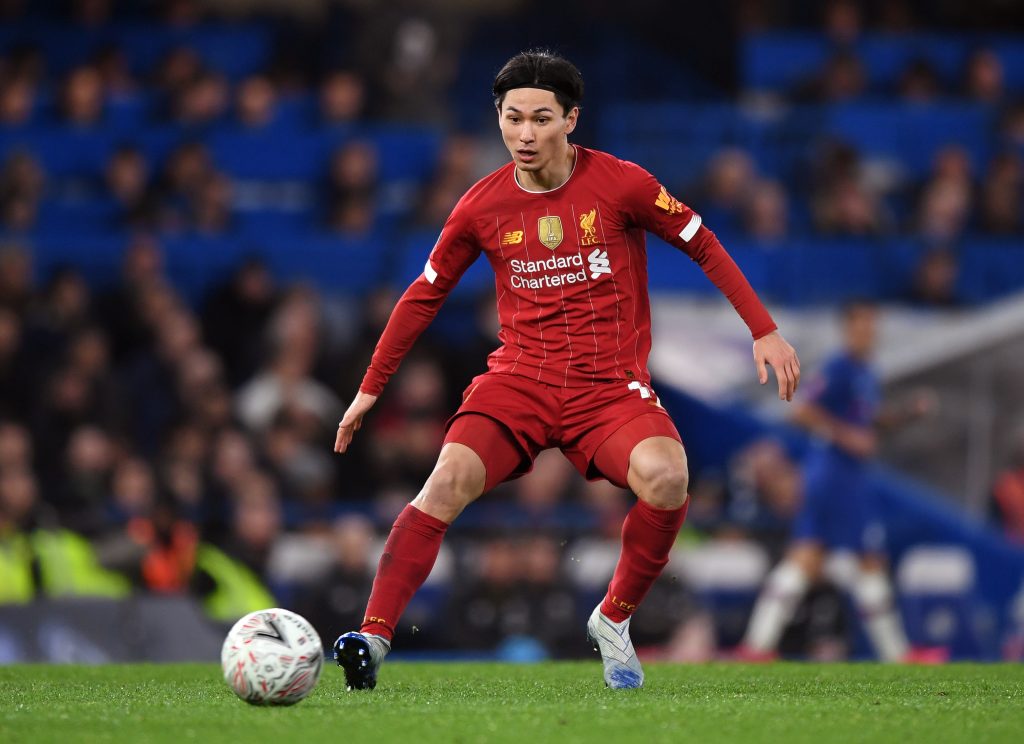 Liverpool signed Takumi Minamino on a bargain deal from Austrian outfit Salzburg in the January transfer window, but he is yet to make a big impact for the Reds.

The 25-year-old insists that he is yet to find his feet at his new club, but is humble enough to admit that it is not an acceptable excuse when it comes to delivering for the team.

He told Liverpoolfc.com: “In the last three months there have been areas which I’m quite happy about. But personally I would love to contribute more to goals and assists – I’m feeling very hungry about that.

“I don’t really know how much I still need to learn. But day by day, I’m feeling that I understand his [Klopp’s] philosophies and I’m getting better.

Minamino has six appearances to his name for the Reds since he joined the club. He started against Chelsea in the recent 2-0 FA Cup defeat, and did a decent job.

Many Liverpool fans are impressed with his attitude, with some claiming that he will become good with time. Here are some of the selected tweets from the Liverpool fans:

He can't do much when nobody passes him the bloody ball

His attitude is class though.

I don't know why. But I strongly believe in this guy so much.. He has alot of treasures to offer

I think he has looked good so far.

I love the boy very much.l think he will be a star in the future

He'd be far better suited playing as the creator in the midfield 3. He's a brilliant dribbler, creative, a goal threat, fast & his work rate great too! We need more creativity & penertation in midfield & he's the man to supply the front 3 & also join them in the area too

Minamino played well against the Blues. He was asked to play as a false nine and the Japanese put in a real shift. He was lively during the game, and was very good with his link-up play.

Probably he needs a goal to give him an injection of belief. He is still adjusting to life in a new country and the physicality of English football may have come as a cultural shock to him.

Jurgen Klopp has always seen him as a player for the long-term rather than someone who will make an instant impact.