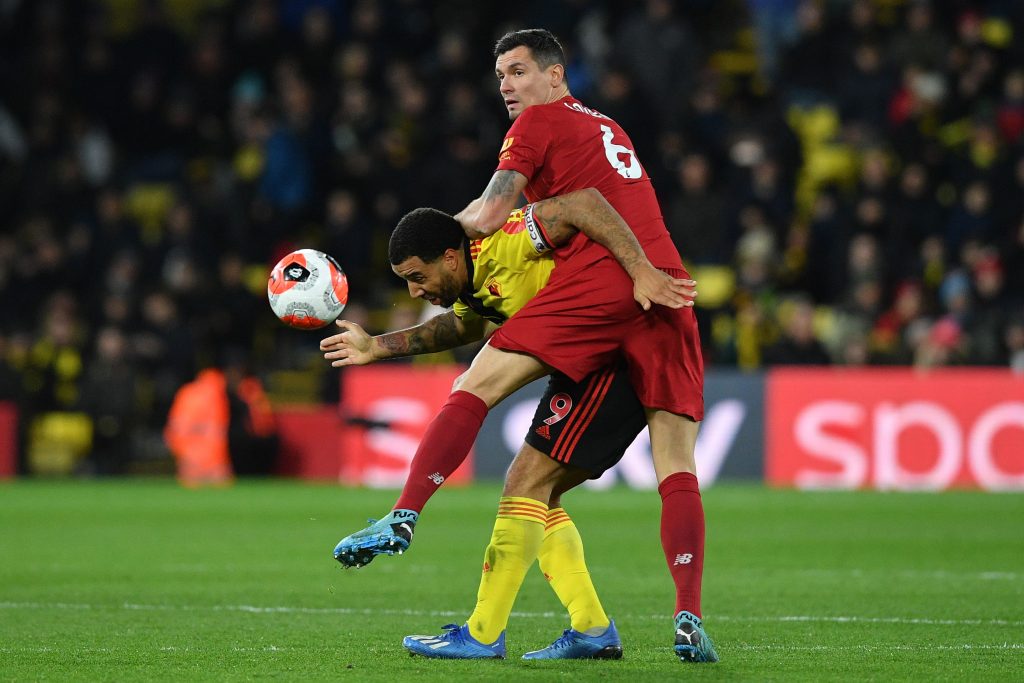 The Reds lost for the first time in the Premier League after 28 games. Their 44-game unbeaten run was ended by Watford after Jurgen Klopp’s side were beaten 3-0 at the Vicarage Road.

Liverpool are still on course to lift the Premier League title, thanks to their huge gap with other rivals, and only a miraculous collapse from here would change the inevitable.

It was an abject performance from the Reds, but credit must go to the relegation strugglers for showing great resilience. While it can be seen as a bad day in the office, the manner of the defeat should leave Klopp with a myriad of thoughts going forward.

With Joe Gomez picking up a late knock, Dejan Lovren was drafted into the starting lineup. The defensive change unsettled the back-line, with the Croatian struggling badly to adjust to the pace of Watford forwards.

While individual errors have resulted in goals (Trent Alexander-Arnold’s back pass for example or Virgil van Dijk failing to block Ismaila Sarr), Lovren at the back has failed to exude confidence and solidity that Gomez provides.

Lovren has been on the fringes of the Liverpool squad, and a performance like this will surely put his long-term future at the club in doubt. Many Liverpool fans are disappointed with Lovren’s performance, and have vented their frustration on Twitter.

Our midfield shit as always. Zero creativity.
Lovren the liability as expected.
Origi should come on already #LFC

Don't normally hate on #LFC players, but that has to be Lovren's last game in a red shirt.

Sorry Dejan, but you're out.

This is what happens when you put a player as bad as Lovren in the defence, panics all the time, no composure on the ball and is trying long passes when his not able to play them. I feel Matip would have been the better choice, also Oxlade Chamberlain has been poor so far #lfc

So when TAA doesn't create anything, #LFC don't threaten opponents. Everyone is kinda rusty. Robbo needs rest & competition. Salah keeps giving ball away. Ox and Gini not doing much. Lovren nervous as usual.