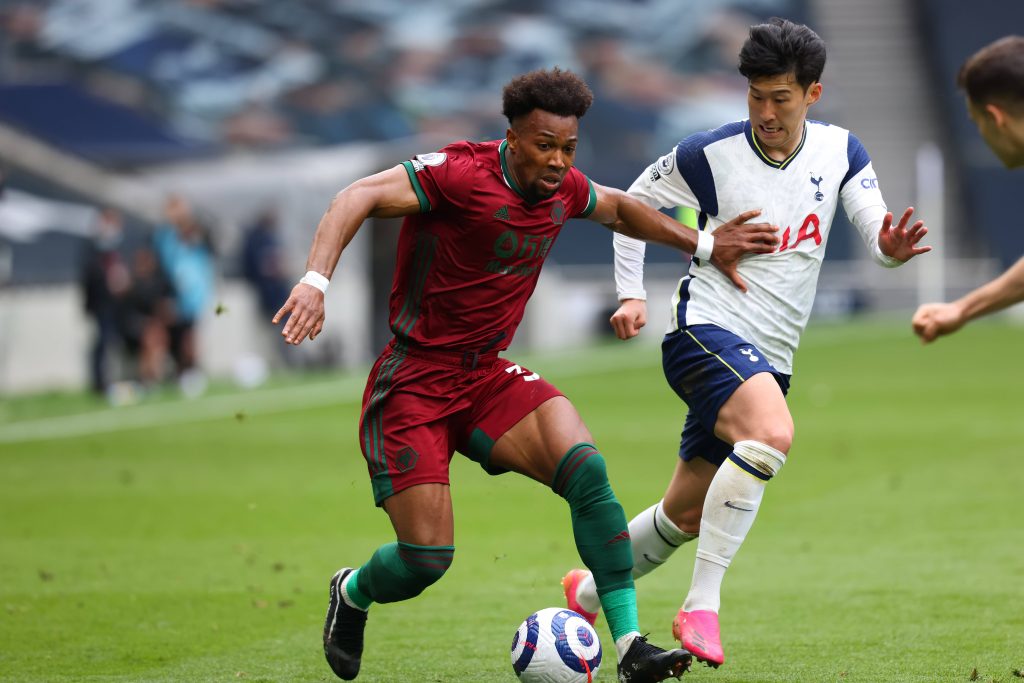 Liverpool fans have taken to Twitter in reaction to links with Wolverhampton Wanderers winger Adama Traore.

Football Insider claimed two days ago that the Reds have actually made an approach to sign the powerful 25-year-old.

Jurgen Klopp will undoubtedly be keen to bolster his attacking ranks at Anfield this summer.

On his day, Adama is an incredibly potent threat. He just hasn’t been consistent enough over the past 12 months or so. 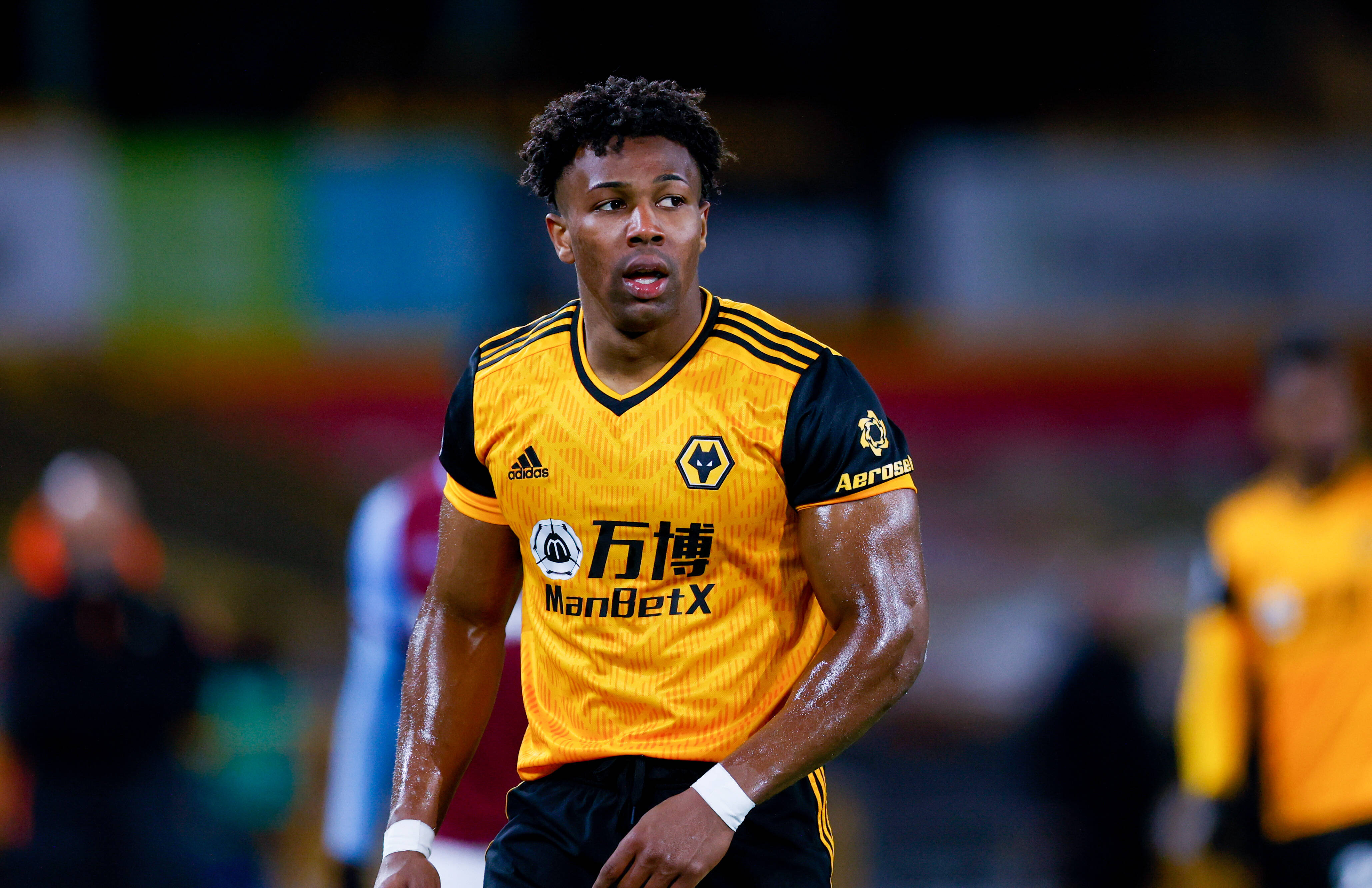 And his poor goals and assists record from last season means that Liverpool moving to sign him would be a really strange decision from Klopp.

The general consensus is that Klopp could and should be setting his sights a lot higher than the Wolves man.

Some Reds fans took to Twitter in reaction to links with the former Barcelona academy graduate – here is what they said.

No, he didn’t even making it into the Spain starting line up https://t.co/veGnfP2sdA

Zero end product. No thank you

Erm no thank you……

Liverpool should be doing much better than signing players like Adama.

If Klopp really wants to get his Reds side back to the top of the tree, he needs to be bringing in players with a far greater attacking output.

The Wolves winger may well be a useful addition for certain clubs. However, Liverpool are certainly not one of them.

Read: What Steven Gerrard said about £53 million Liverpool target in 2019.