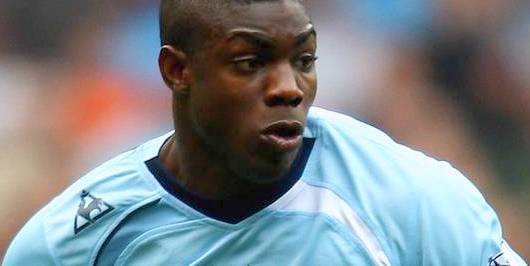 Micah Richards has decided to leave Etihad at the end of the season after turning down a new contract and pay rise according to Daniel Taylor of the Guardian. 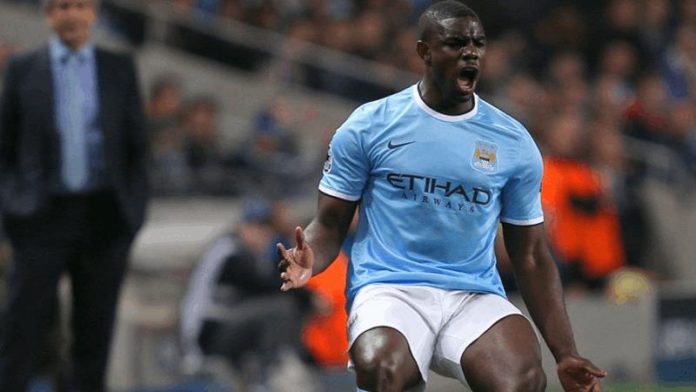 Micah Richards will leave Manchester City as their longest serving player after lack of first team appearances. Richards is behind Pablo Zabaleta in the pecking order under Pellegrini this season and now the England international is looking to move elsewhere to resurrect his career.

The Guardian reports that the club has accepted his decision and are willing to listen to offers. Richards has made 241 appearances for City since making his debut in 2005. He is England’s youngest ever capped defender at age 18 and City’s youngest ever captain at age 21.

According to Taylor, City will want around £7m for the 25-year-old, citing his importance in their title-winning season before injuries allowed Zabaleta the chance to take over on the right-hand side of their defence. Manchester City and already looking for options elsewhere and want to replace Richards with Bacary Sagna.

Earlier we reported Liverpool wanted to sign the fullback and now look strong favourites to land the England international. Brendan Rodgers is looking for defensive reinforcements after Liverpool have leaked more goals than any other side in the top 4 this season. Rodgers could be interested to sign Richards, with the future of Glen Johnson unclear and the fullback being linked to Real Madrid.

Richards is also linked to Newcastle United and West Ham, while Serie A giants AC Milan are also interested in him but the fullback wants to stay in England.